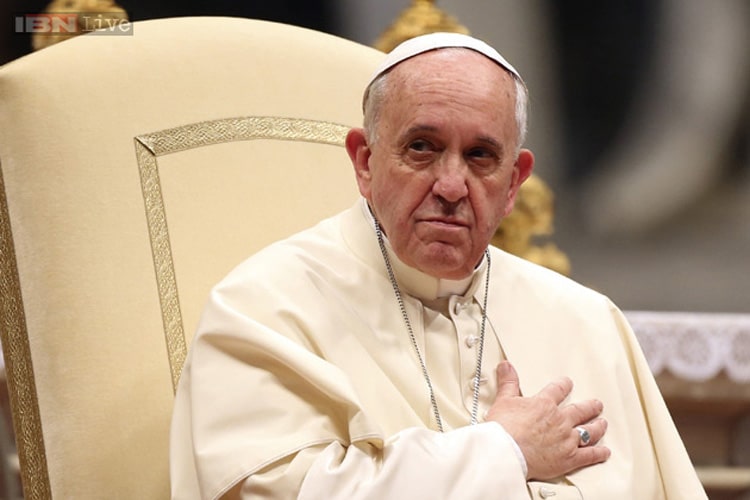 For the first time in his career as pontiff, Pope Francis has expressly endorsed civil unions for homosexual couples.

“Homosexual people have the right to be in a family. They are children of God,” Francis said in an interview for the biopic documentary, “Francesco,” which premiered earlier this week at the Rome Film Festival.

“What we have to have is a civil union law; that way they are legally covered,” the pontiff added.

While still an archbishop in his home country of Argentina, Francis endorsed civil unions over same-sex marriage, according to the Associated Press.