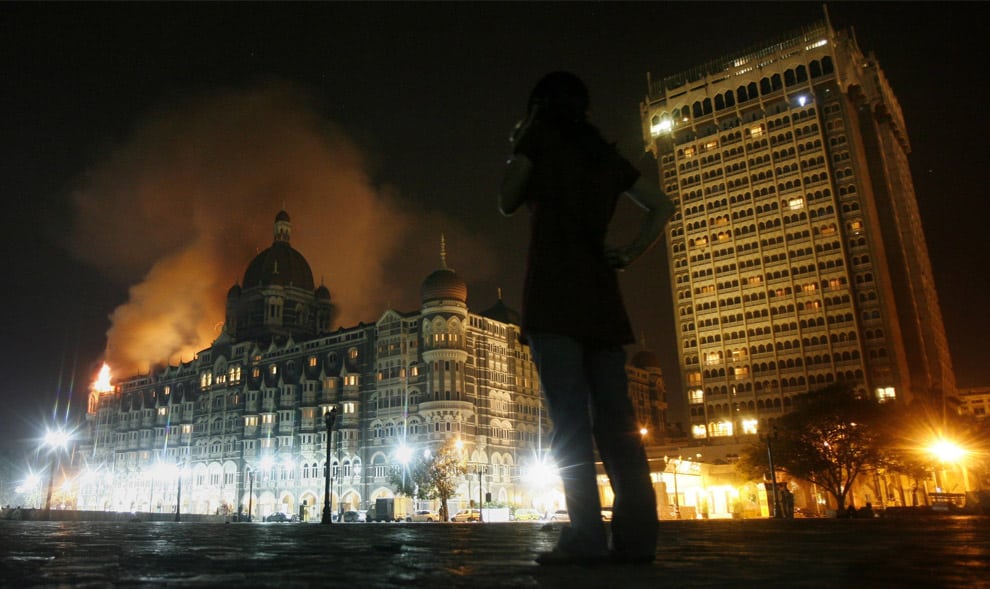 Five suspects are on trial in Jordan for allegedly plotting to carry out suicide attacks against “Israeli targets” in the West Bank, a judicial source said on Tuesday.

The Jordanian source said the trial of the suspects, all citizens of the kingdom, had begun recently at the state security court, a military tribunal that usually deals with terrorism-related cases.