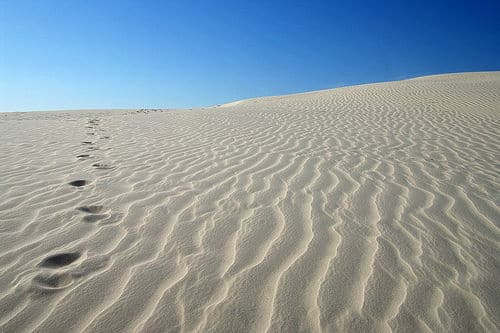 YUMA, Ariz. – Border Patrol agents rescued a lost and disoriented 88-year-old man after he became lost in the desert Thursday.

Department of Defense personnel performing operations near Wellton, Ariz. encountered an 88-year-old man from Montana Thursday afternoon, who appeared to be lost and in distress. Several Yuma Sector agents responded to the area to provide medical assistance after the man was unable to maneuver his vehicle out of the area. Agents then escorted the man to an area where Emergency Medical Services were able to transport him to a nearby hospital for further evaluation.