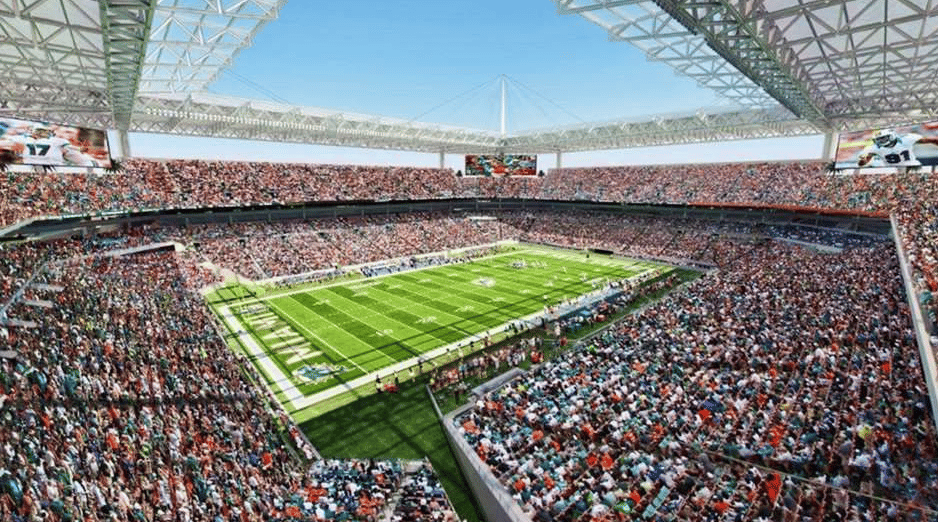 ICE HSI Special Agents Will Be Working The Super Bowl

As the sports world descends upon South Florida to watch the Kansas City Chiefs take on the San Francisco 49ers in Super Bowl 54, HSI personnel have already kicked off their game plan to provide a safe and secure environment for the public throughout the week. Using its unique expertise, HSI is supporting the security plans for the Super Bowl along with various state and local partners. HSI special agents are working to combat human trafficking and protect intellectual property rights. The Special Response Team (SRT) is on hand in the event a critical incidence takes place.

“In an event of this magnitude, no one entity can safeguard all the venues by itself,” said HSI Miami Special Agent in Charge Anthony Salisbury. “It requires all hands on deck, making sure we’re working together keeping a safe environment in Miami.”

“The Department of Homeland Security and nearly every one of the component agencies are in Miami working with our Federal, State, and local partners to ensure a safe and secure Super Bowl week,” said Acting Secretary Wolf. “While there are no specific, credible threats against the Super Bowl, an event of this size and profile creates a potential target for violent actors, cyber-crimes, counterfeit marketers, and even human trafficking. The American people can be sure that DHS and our partners are prepared on all fronts.”

Through Immigration and Customs Enforcement (ICE) Homeland Security Investigations (HSI), DHS personnel are on the ground in Miami, working to combat criminal organizations’ attempts to exploit the event. Human trafficking can surge around such large events, and DHS is supporting state and local law enforcement in both prevention and enforcement efforts. DHS formally recognized the fight against human trafficking and child sexual exploitation as a Departmental priority in a first-of-its-kind strategy, released on January 15. As part of the Blue Campaign, DHS provides the public with key indicators to recognize signs of human trafficking.

The Super Bowl also results in an increase in the sale of counterfeit goods such as tickets, hats, and jerseys. Purchasing counterfeit goods can not only ruin the Super Bowl fan experience, but it can also jeopardize the health and safety of consumers, burden the U.S. economy, and ultimately fund criminal organizations.

In addition to the above mentioned activity, DHS and its component agencies are conducting several seen and unseen activities, including but not limited to:

DHS thanks all of its partners in Miami and across the country in helping to secure Super Bowl LIV. Together, we will continue to work tirelessly to ensure the safest experience for players and fans alike throughout the weekend.