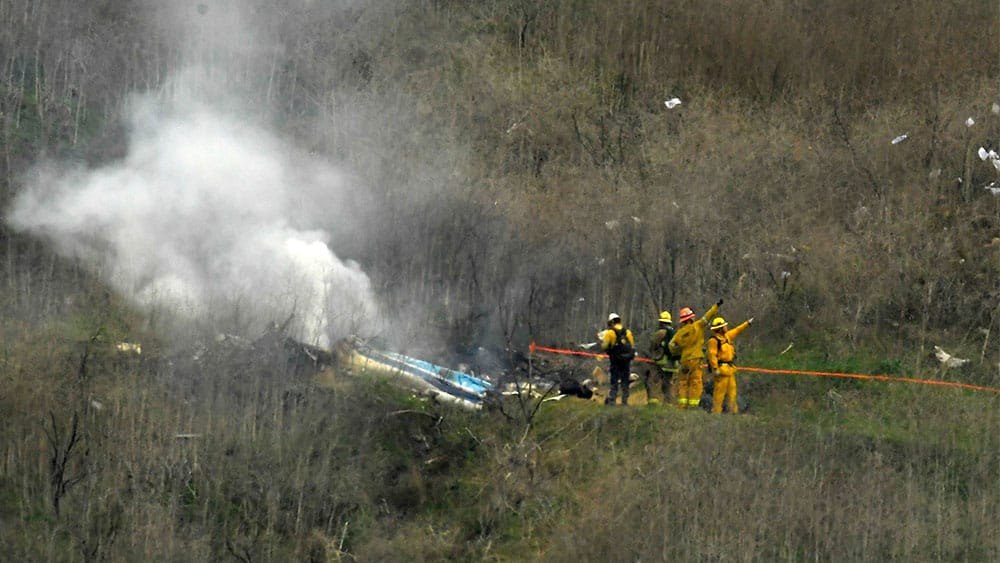 Bryant was reportedly on a helicopter flying over Calabasas, about 30 miles northwest of downtown Los Angeles. TMZ Sports first reported that Bryant was killed. FOX Sports also confirmed his death in the crash. Five people were reported killed in the supposed “accident”.

The state of our media is SAD that many articles about this incident only mention Kobe Bryant and do not give proper respect to other people who lost their lives in what the officials are calling an accident.

The Cape Cod Collegiate Baseball League’s Brewster Whitecaps tweeted that their coach John Altobelli, his wife and daughter were among those killed.


We are heartbroken and shocked to learn that our former head coach, John Altobelli along with his wife Keri and daughter Alyssa passed away this morning in the helicopter crash that also claimed the lives of Kobe Bryant and his daughter Gianna.


A girls’ basketball coach, Christina Mauser was also identified as one of the fatal victims in the crash that killed Kobe Bryant.

The City of Calabasas released the following official statement:


It is with great sadness that we learn of the death of Kobe Bryant and four others in a helicopter crash in Calabasas. The aircraft went down in a remote field off Las Virgenes around 10:00 this morning. Nobody on the ground was hurt. The FAA and NTSB are investigating.


Bryant, who played for the Los Angeles Lakers, completed his playing career in 2016.

We are all shocked over the passing of Kobe but his memory and legacy will live on in the hearts of many, and here at EA Truth Media, our thoughts and prayers go out to ALL the families who have lost loved ones in this horrific accident! The memories of your loved ones should not be shadowed by fame and fortune.