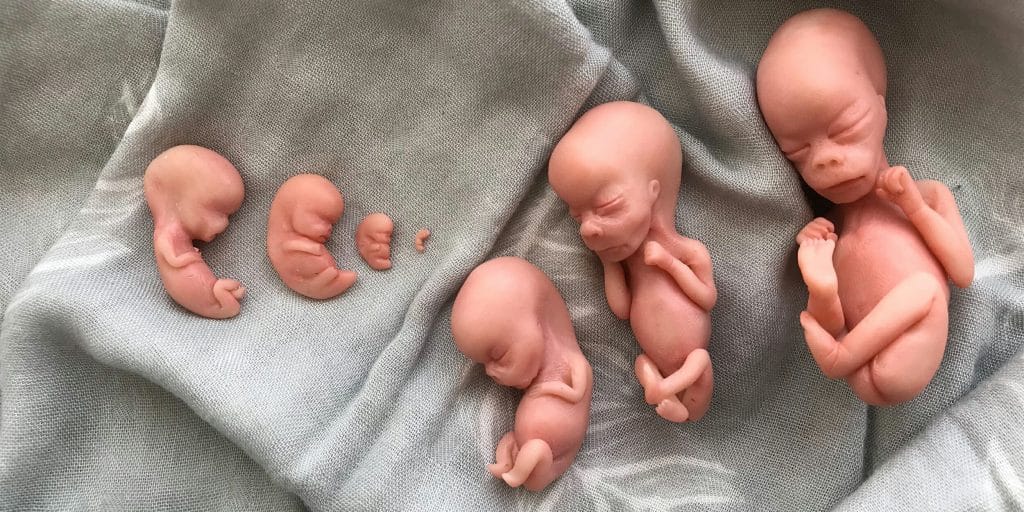 Liberty Counsel will appeal the verdict in the multimillion-dollar civil lawsuit against Sandra Merritt for her undercover investigation of Planned Parenthood’s trafficking of human baby body parts. From the beginning, the court severely restricted the evidence, and at the end gave instructions to the jury that instructed them how they should rule on critical issues. The jury decided in favor of the abortion giant on each count, including RICO (Racketeer Influenced and Corrupt Organizations), and awarded more than $2 million in damages.

The case was heard by San Francisco’s U.S. District Court Judge William Orrick III, who is the founder of the Good Samaritan Family Resource Center that houses the Planned Parenthood of Northern California facility in its complex. In 2017, the defense requested that Orrick recuse himself from the case and he refused.