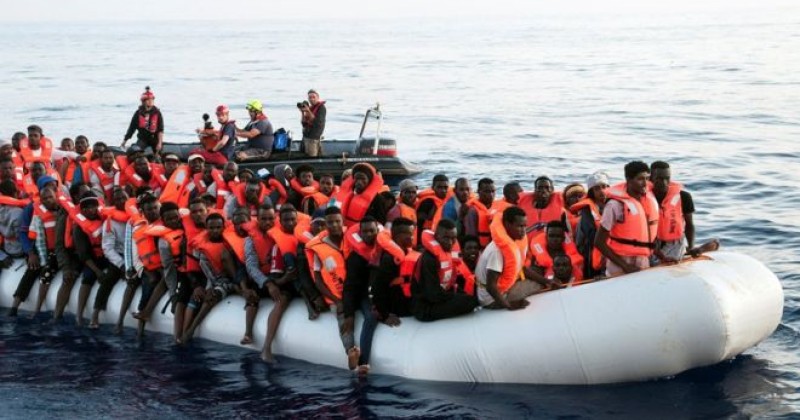 Abandoning their own people.

Italy’s new leftist government is set to hand out more welfare cash to migrants than its own disabled citizens.

Given that two million out of three million disabled people in Italy rely on state benefits, this works out at just 54 cents per day in welfare, which isn’t even enough to live on a subsistence diet.

In contrast, migrants receive €20 euros a day, a figure that used to be even higher at €35 euros a day before Matteo Salvini reduced it.

According to Fabio Scaltritti of the Community San Benedetto al Porto in Alessandria, the question over handing money to migrants isn’t an economic issue, it’s an “ethical” necessity.

“The gap with the disabled continues to be truly absurd,” writes Luca Sablone. “According to these data, Italians who unfortunately are disabled find themselves mocked by the refugees who arrive in our country.”

As we previously highlighted, when the leftist government was last in power during the height of the migrant crisis, some Italian citizens had their property requisitioned by the authorities and were forced to rent it out to migrants at rock bottom prices.

Looks like the bad old days are back now that Salvini is out of power.