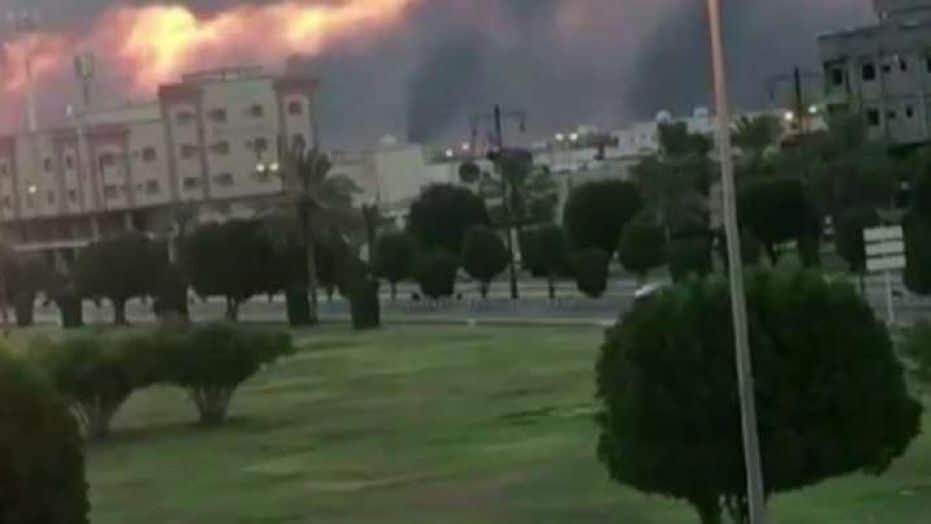 A congressional source says Democrats familiar with the details don’t dispute Iran carried out the attack — an important signal of bipartisan agreement.

American intelligence indicates that the attack on a major Saudi oil facility originated from Iran, three people familiar with the intelligence told NBC News — an assessment that is likely to escalate tensions between Washington and Tehran.

A congressional source says Democrats familiar with the details do not dispute that the attack was carried out by Iran — an important signal of bipartisan agreement amid great uncertainty about claims made by the Trump administration.

“This attack had a level of sophistication we have not seen before,” the congressional source said. “You will not see Democrats pushing back on the idea that Iran was behind it.”