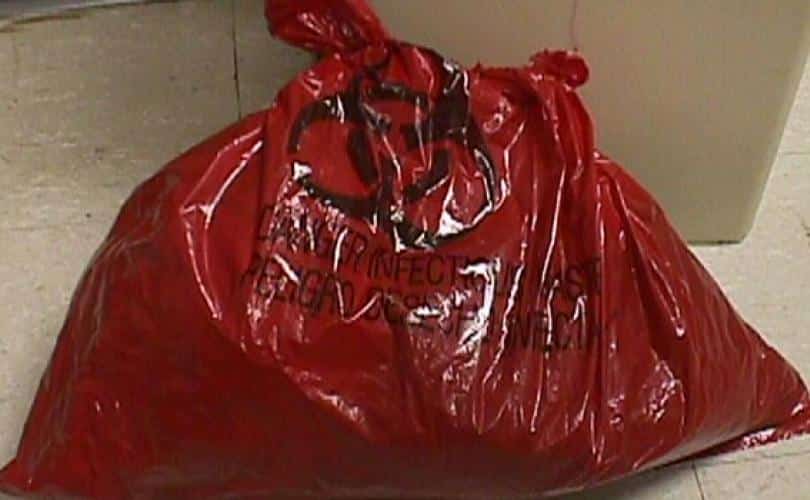 Baby Born Alive at 23 Weeks Was Gasping for Air. Abortion Clinic Put Baby in a Bag, Threw Her in the Trash

The clinic owner took the baby who was gasping for air, cut her umbilical cord, threw her into a biohazard bag and put the bag in the trash.

Heartbroken, Sycloria later had a funeral for her baby girl who she named Shanice.

In Sycloria’s home state of Florida, in just one year—2017—eleven babies were born alive during abortions.