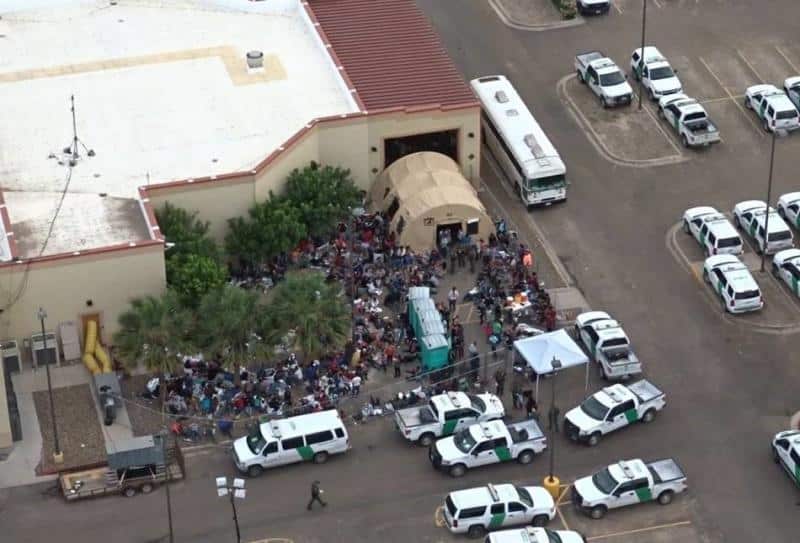 On Saturday, agents from Brownsville to Roma apprehended over 2,400 illegal aliens, the majority of which consist of family units and unaccompanied children who readily turn themselves in to agents.

RGV Sector Border Patrol agents continue to process unprecedented numbers of illegal aliens, mostly family units and accompanied children, including more than 2,400 in a single day and 10,000 in one week.

“We’ve exceeded our capacity and we’re doing all we can to house migrants in a humane place and transfer them in and out in a timely fashion as none of the Border Patrol facilities, including the one in Donna, are meant to be a long term detention centers,” said Chief Rodolfo Karisch.