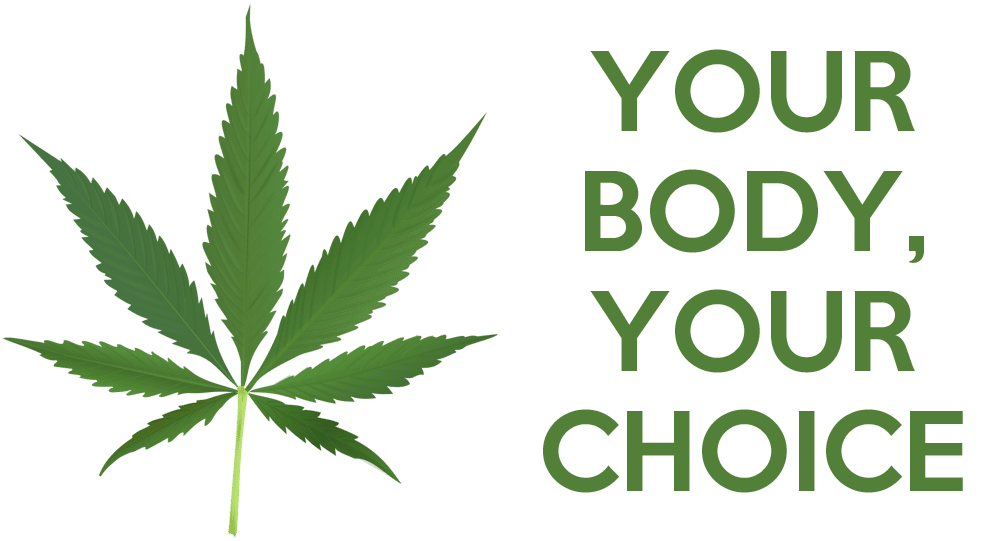 Is Nationwide Marijuana Legalization Just Around the Corner?

By Reason via ActivistPost.com

It’s hard to be pessimistic about marijuana legalization these days.

Recreational cannabis is legal in 10 states and decriminalized in another 14. Virtually all presidential candidates, including Trump, favor letting states decide the legal status of marijuana. For the first time, polls show a majority of Republicans support legalization. And six proposals to move marijuana laws in a more or less libertarian direction are now making their way through Congress.

What do these policy proposals look like? How are states navigating the conflicts between state and federal law? And are there any obstacles left on the path to nationwide legalization?