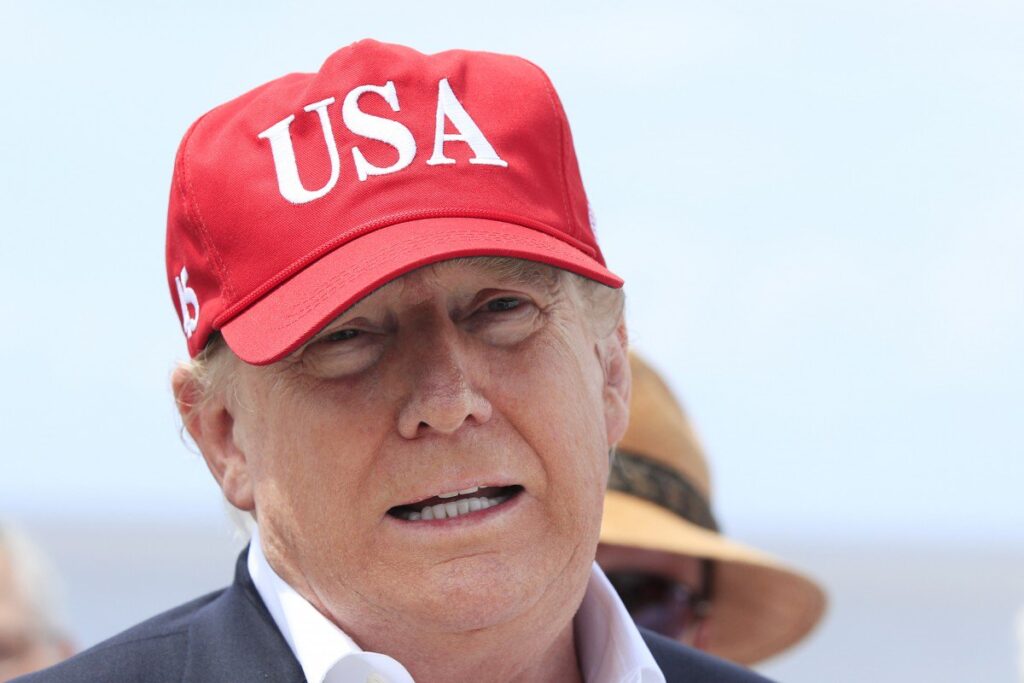 (Monique O. Madan, Miami Herald) The United States will cut hundreds of millions of dollars in aid to El Salvador, Guatemala and Honduras, the Central American nations known as the Northern Triangle, the State Department said.

“At the Secretary’s instruction, we are carrying out the President’s direction and ending FY 2017 and FY 2018 foreign assistance programs for the Northern Triangle,” the department said “We will be engaging Congress as part of this process.”

The aid affects about $500 million in 2018 funds and several millions more from the previous fiscal year, officials said. The money goes to programs that deal with violence, poverty and employment.

On Friday, President Donald Trump threatened to close the border, or at least stretches of it, next week if Mexican officials don’t “stop illegals from entering the U.S.”

Later, Trump accused the countries of “setting up” migrant caravans for entry into the United States.

“If they don’t stop it we will keep the border closed. And we will keep it stopped for a long time. I’m not playing games,” Trump said, according to pool reports. “I’ve ended payments to Guatemala, to Honduras and El Salvador. No more money is going there anymore. We were giving them $500 million. We were paying them tremendous amounts of money, and we’re not paying them anymore because they haven’t done a thing for us.”

In a letter addressed to Congress, Homeland Security Secretary Kirstjen Nielsen called the “dire situation” at the border “unsustainable” and a “growing emergency.”