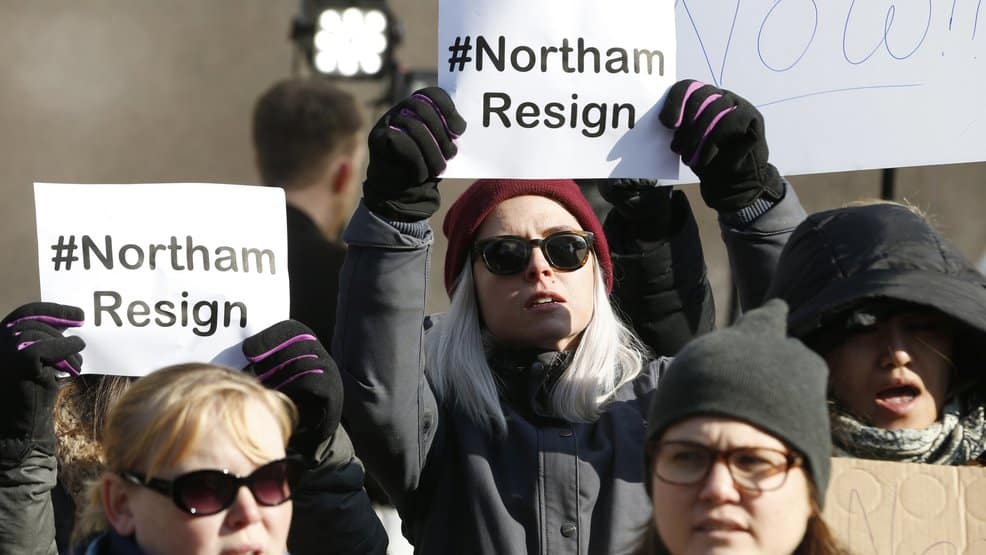 Last week, Virginia Governor Ralph Northam expressed his support for infanticide — the intentional killing of babies immediately after birth — and the liberal media were absolutely SILENT.

Several days later, it was revealed that, 34 years ago, Northam dressed up in blackface and the liberal media were OUTRAGED.

While we definitely don’t condone the Governor’s behavior, it says something about the media’s values that advocating murder provokes no response at all while an offensive photo has them calling for Northam’s head.