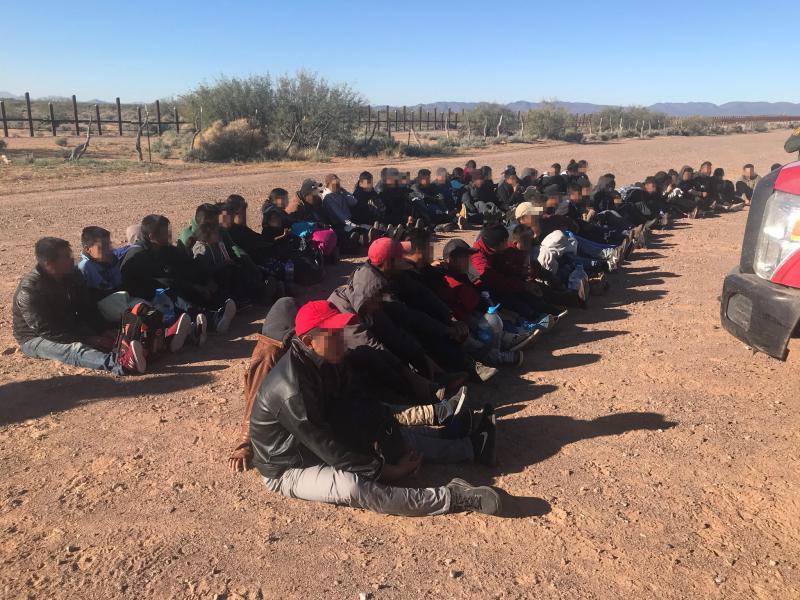 Both groups were comprised of family units, to include juveniles and pregnant women, largely from Guatemala, El Salvador and Honduras.

Border Patrol agents conducted an initial screening on site, which consisted of an interview and observation of the detainees to identify any health or safety issues requiring emergency evacuation. The initial screening identified one pregnant woman and four children requiring immediate care.

In Tucson, an additional nine children, ages 1 to 13, were identified as having flu-like symptoms and were taken to a local hospital for further treatment.

Border Patrol agents save people every year who are overcome by the elements, including people found suffering from dehydration, heat stroke, hypothermia, drowning in the river, injuries, and left for dead by smugglers in some of the most remote areas of the desert when they enter the country illegally.