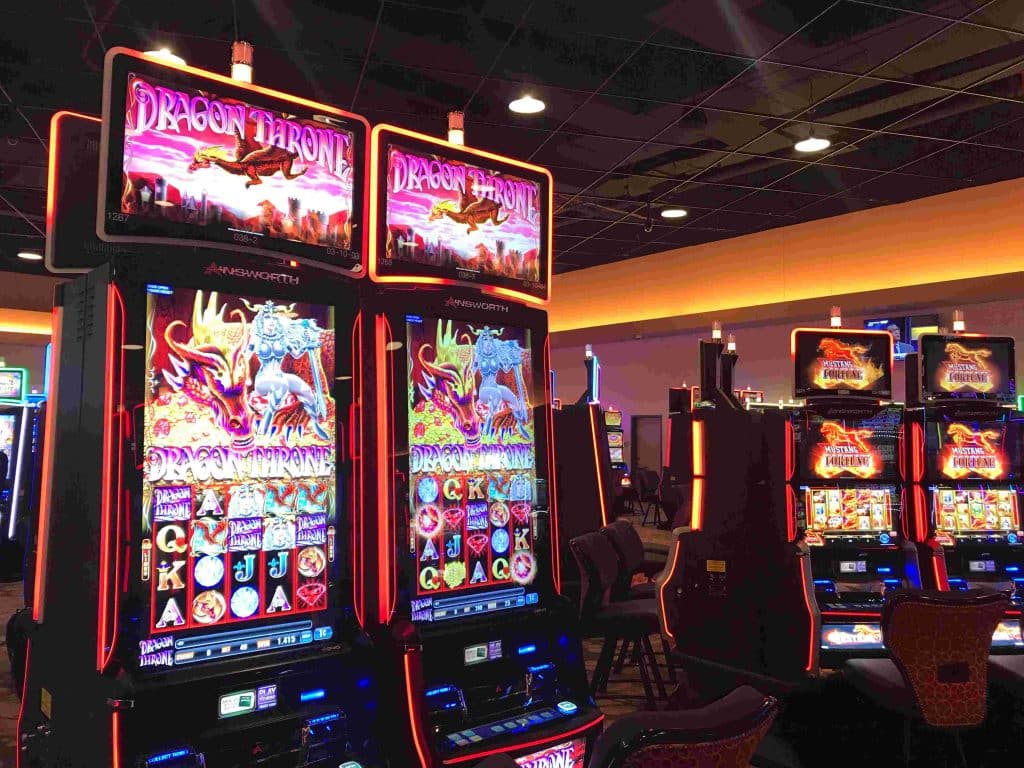 Firefighters responding to reports of a fire at a Houston church instead discovered a secret room containing 100 gambling machines. The first responders found no fire, but rather four people who were trapped by an electronic door lock inside the gaming room at Word of Life Church in Houston, Texas. Several people were escorted by deputies out of the building in handcuffs.

The Harris County Sheriff’s Office announced the discovery on Twitter and later clarified that all detained subjects had been released, though one person was arrested for an outstanding warrant.