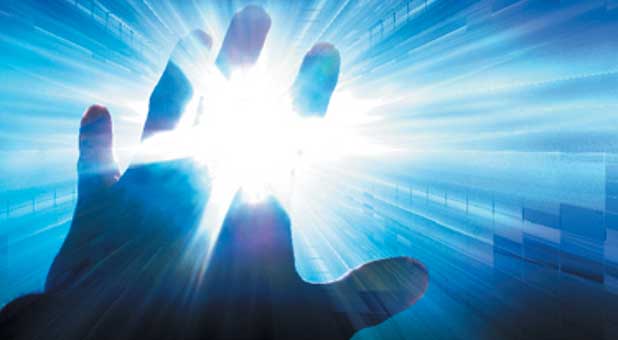 Prophecy: The Lord Is Releasing Healing Anointing on the Land

I was in worship and I heard the Lord say, “An atmospheric shift is being released.” We are in a time and season of suddenlies. God is opening the heavens for a big release and increase in this season and the next three months. Things that were operating one way are now going to shift in your favor.

The Lord is releasing a healing anointing upon this land. Where sickness and disease plagued and bogged down Christians, He is releasing His healing power. As they declare out against their spirit of infirmity they are going to experience supernatural miracles begin to manifest in their bodies.

The Lord says, “It is time for my people to rely on my Son Jesus’ healing power and to receive the fullness of the cross.”

God says, “There are many things I need you to do for the kingdom, and I need your bodies whole, spirit, soul and physical.”

The Lord is rooting out and removing passivity. The python spirit has been revealed and exposed in this hour. The python spirit has come to choke the life out of my believers, and the Lord says, “No more. What my people once thought was a period of stagnancy in their spiritual walk has been a demonic attack, an assignment of the enemy to steal, kill and destroy your destiny and prophetic words.” He says, “Your prophetic words will go forth, no more hindered or delayed. Get ready; your destiny is releasing.”

The truth has been revealed. The python spirit has come against you.