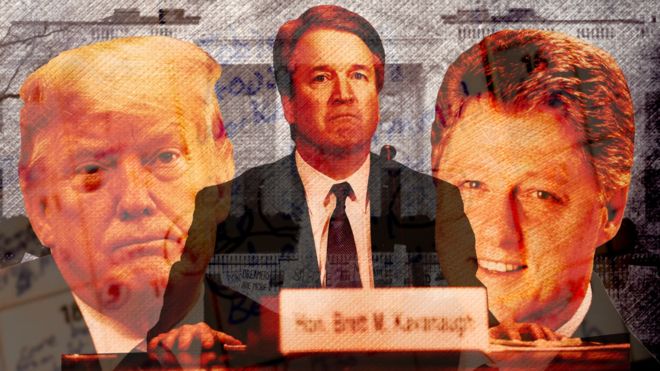 Sen. Paul, Please stand by this decision you made in July …

Pro-life Republican Rand Paul said Monday he will support Brett Kavanaugh’s nomination to the U.S. Supreme Court after initially expressing concerns about some of the judge’s decisions. “After meeting Judge Kavanaugh and reviewing his record, I have decided to support his nomination,” the Kentucky senator said in a statement. With Republicans holding just a narrow, two-member majority in the U.S. Senate, every vote to confirm the conservative justice matters. Paul, a strong pro-life politician from Kentucky, was considered a swing vote earlier this month after he said he disagrees with Kavanaugh’s stance on privacy issues and the Fourth Amendment. On Monday, however, he removed all doubt about his position on President Donald Trump’s second Supreme Court nominee, the Washington Examiner reports. “Each nominee … must be judged on the totality of their views, character, and opinions,” Paul said. “I have expressed my concern over Judge Kavanaugh’s record on warrantless bulk collection …