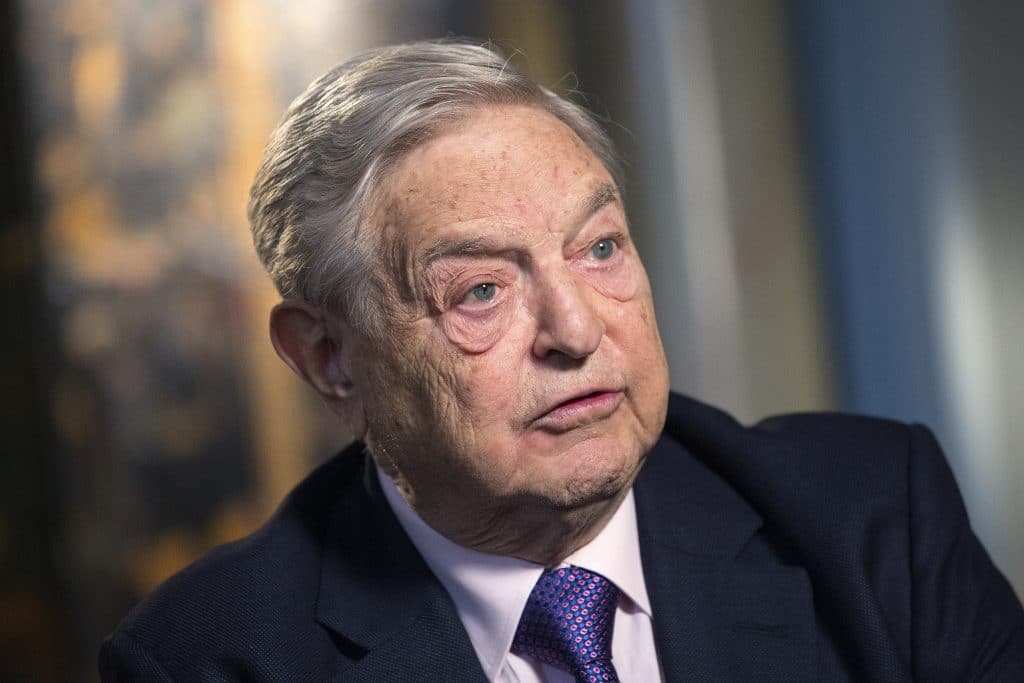 Who is George Soros? … and Top 10 Reasons He’s Dangerous

Soros is the same man who helped the Muslim Brotherhood terrorist group in Egypt, funded the violent protests in Ferguson, Missouri, and channeled millions into Barack Obama’s and Hillary Clinton’s election campaigns.

I am sharing this information with you again because we have proof that Soros and his organization have teamed up with State Department’s USAID program to oppose the values of life and marriage and the rule of law.

1. Gives billions to left-wing causes: Soros started the Open Society Institute in 1993 as a way to spread his wealth to progressive causes. Using Open Society as a conduit, Soros has given more than $7 billion to a who’s who of left-wing groups. This partial list of recipients of Soros’ money says it all: ACORN, Apollo Alliance, National Council of La Raza, Tides Foundation, Huffington Post, Southern Poverty Law Center, Soujourners, People for the American Way, Planned Parenthood, and the National Organization for Women.

2. Influence on U.S. elections: Soros once said that removing President George W. Bush from office in 2004 was the “central focus of my life.” He put his money where his mouth is, giving $23.58 million to various 527 groups dedicated to defeating Bush. His early financial support helped jump-start Barack Obama’s political career. Soros hosted a 2004 fund-raiser for Obama when he was running for the Illinois Senate and gave the maximum-allowed contribution within hours of Obama’s announcement that he was running for President.

3. Wants to curtail American sovereignty: Soros would like nothing better than for America to become subservient to international bodies. He wants more power for groups such as the World Bank and International Monetary Fund, even while saying the U.S. role in the IMF should be “downsized.” In 1998, he wrote: “Insofar as there are collective interests that transcend state boundaries, the sovereignty of states must be subordinated to international law and international institutions.”