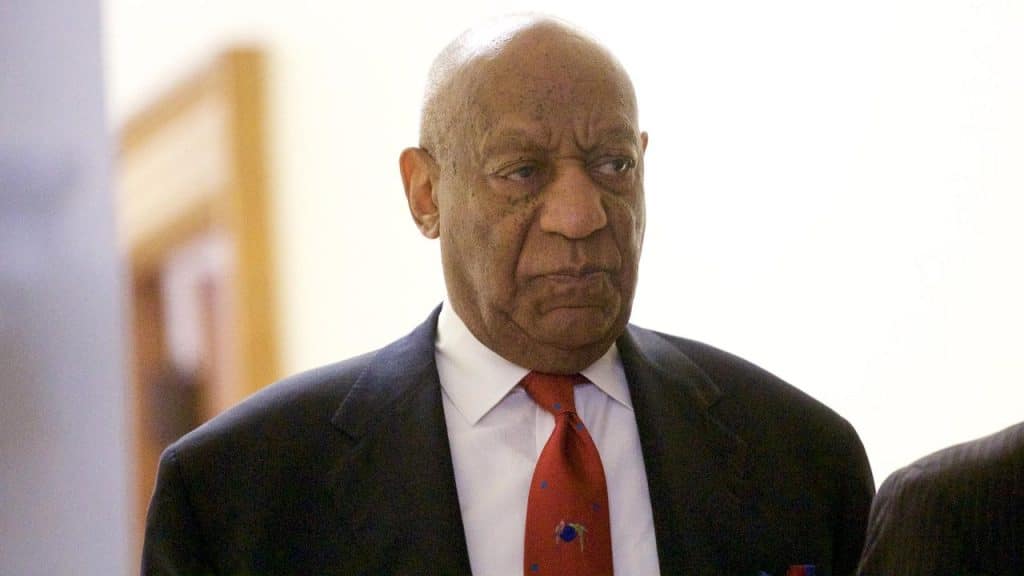 A large portion of this piece was first published on The Blaze:

A Pennsylvania jury found actor and comedian Bill Cosby guilty Thursday on all three counts of sexual assault, including drugging and molesting a woman.

According to The Associated Press, in a courtroom outside of Philadelphia, a jury comprised of seven men and five women delivered guilty verdicts for the longtime entertainer on three counts of aggravated assault against a Temple University employee Andrea Constand.

The incident occurred in 2004, according to Constand, at Cosby’s suburban Philadelphia home. Throughout the trial, Cosby maintained that the sexual interaction between the two was consensual.

The verdict was handed down less than one year after another jury was deadlocked on charges, and a judge declared a mistrial.

The AP reported that Cosby, 80, could face up to 30 years in prison — 10 years for each of the three counts of aggravated assault.

According to the AP, “Prosecutors used Cosby’s past admissions about drugs and sex as well as the testimony of five other women to help bolster accuser Andrea Constand’s allegations.”

“Cosby’s lawyers argued Constand leveled false accusations against Cosby so she could sue him and extract a huge civil settlement,” the AP reported.

[Cosby is out on bail at this time]