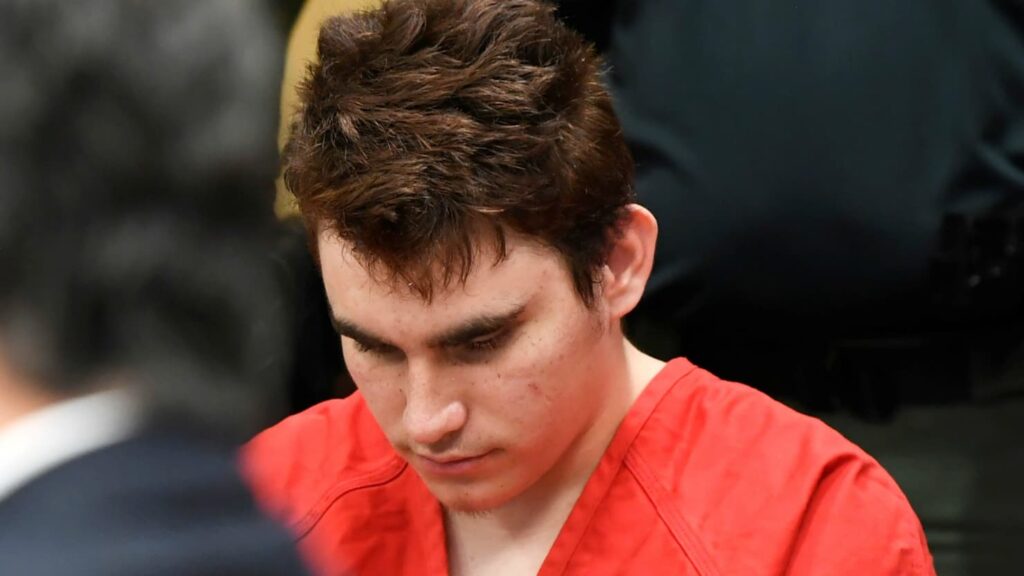 Accused mass murderer Nikolas Cruz was in court on Wednesday for a hearing to determine whether he can afford to pay for his own attorney — or if the Broward Public Defender’s Office will continue to defend him with taxpayer dollars.

The Sun Sentinel reported that Cruz is set to inherit $25,000 from his late mother’s life insurance policy, and possibly as much as $800,000 from her estate. Records showed that at one point, the teen had over $12,000 in a bank account, but that amount was down to just over $350 as of April 5.

Regarding any funds at his disposal now or in the future, defense attorney Melisa McNeill said: “He would like that money donated to an organization that the victims’ families believe could facilitate healing in our community or an opportunity to educate our community.”

We don’t think he did it … We think he’s a patsy. Read More Here!