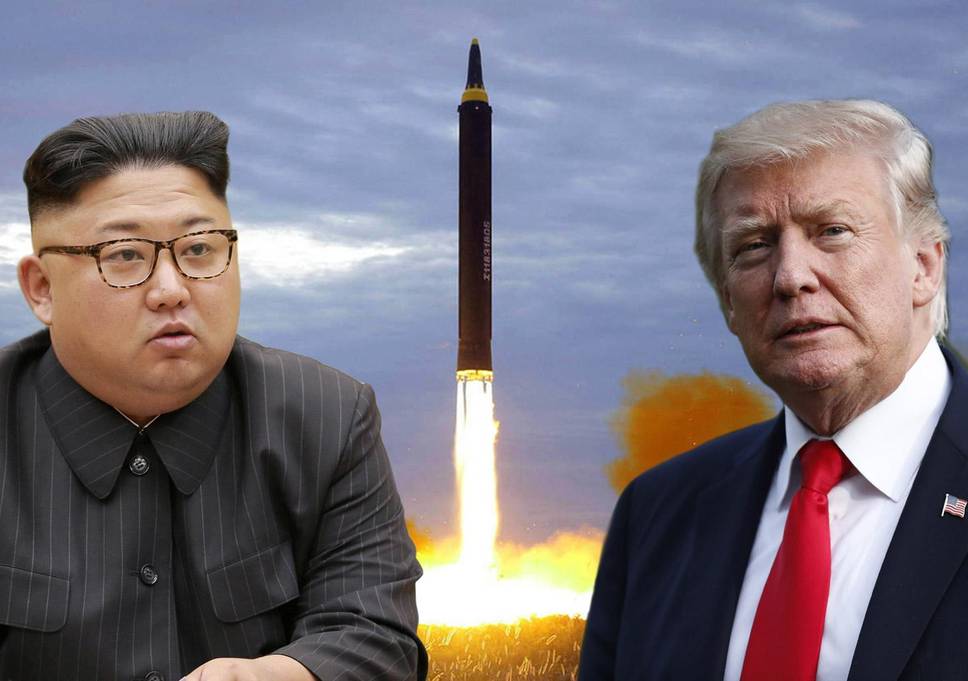 “Today, I had the privilege of briefing President Trump on my recent visit to Pyongyang, North Korea,” Chung said. “In our meeting, North Korean leader Kim Jong-un said he is committed to denuclearization. Kim pledged that North Korea will refrain from any further nuclear or missile tests. He understands that the routine joint military exercises between the Republic of Korea and the United States must continue.”

Kim also expressed his eagerness to meet President Trump “as soon as possible.” The President said he would meet Kim Jong-un by May to achieve permanent denuclearization.

“Great progress being made but sanctions will remain until an agreement is reached. Meeting being planned!,” President Trump tweeted last night.