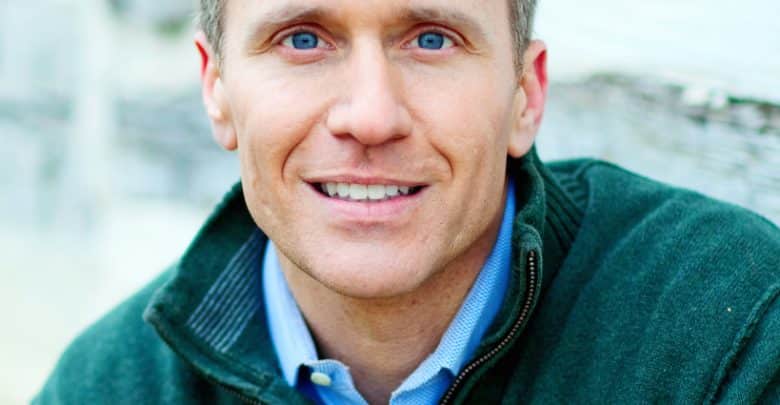 It wasn’t enough that, years ago, George Soros fanned the flames of anti-police protests in Ferguson, Missouri. Now he’s back to his old antics: bankrolling a prosecutor to go after a popular, conservative Republican Governor, Eric Greitens.

Soros’ Washington-DC based super PAC gave St. Louis Circuit Attorney Kim Gardner almost $200,000 to make sure she carried his water once elected. And she has: She’s softened enforcement of crimes and, worse, has used the powers of her office to recklessly pursue an investigation against the Governor.

That investigation culminated in an indictment this past week—which means that Missouri taxpayers are, yet again, on the hook for spending taxpayer money for frivolous cases, thanks to George Soros.