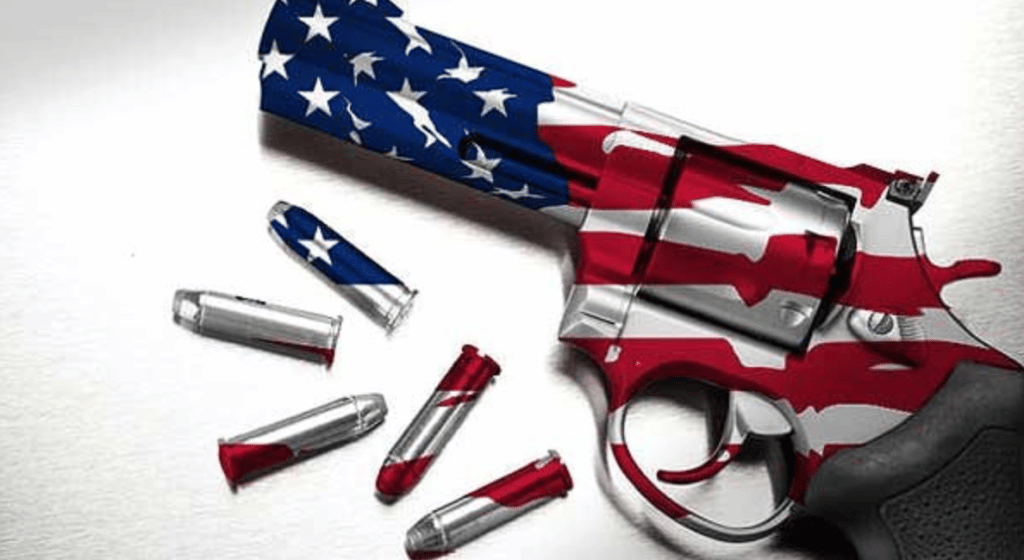 Congress To Vote On Gun Control Next Week

via National Association For Gun Rights:

Politicians cutting deals behind doors — in smoke filled rooms — all at liberty’s expense.

Sadly, we know this is how the Washington swamp works.

Right now, House Republicans led by Speaker Paul Ryan are whipping up a deal to strip Second Amendment rights from more gun owners without due process.

Several Capitol Hill news sources like Politico and The Hill, report the entire House of Representative is poised to vote on this gun control scheme NEXT WEEK.

Tell them to vote AGAINST H.R. 4477 and OPPOSE expanding the Brady-NICS “No-Buy” Database & Gun Registration Scheme.

But since NAGR members like you began calling offices this week, Speaker Ryan, Committee Chairman Bob Goodlatte, and Feinstein’s House sponsor John Culberson are FREAKING out.

With mounting opposition flooding Capitol Hill, they’re now looking to tie this anti-gun bill to something that gun owners want.

Unfortunately, their target is National Reciprocity.

Everyone on Capitol Hill knows the National Reciprocity bill does not have enough votes to pass in the Senate, at least as things stand today.

But by tying a MASSIVE expansion of the Feinstein-backed Brady-NICS gun registration scheme to National Reciprocity, they’re hoping to buy off a few more votes in the House.

Their goal is simple:

Pretend a pro-gun bill is advancing, with full assurance that Senate Republican leader Mitch McConnell ONLY has the votes to pass the gun control database bill instead.

And as you know, on the Senate side, #2 Republican John Cornyn is actively working with Feinstein to make sure that’s exactly what happens.