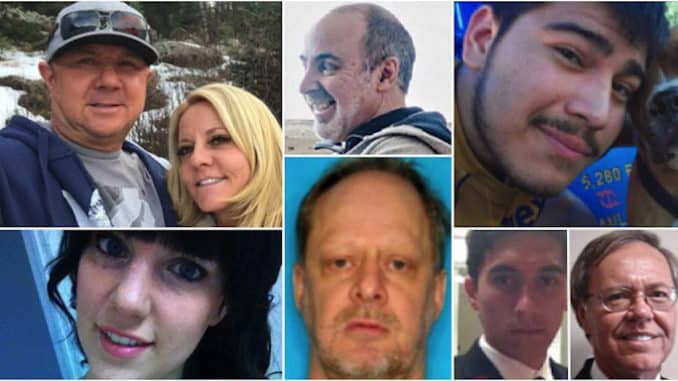 One month has passed since the Las Vegas shooing and we still do not have answers about what happened in the Mandalay Bay that night, or why eight eyewitness survivors, plus one high profile attorney, have wound up dead.

The official narrative stinks so badly that mainstream media outlets have been forced by their viewers to begin questioning the event. An alliance of mainstream media outlets are now suing authorities in Nevada for covering-up the truth about what happened during the Las Vegas shooting, demanding officials turn over law enforcement records relating to the massacre that left 58 people dead.

But mainstream media is playing catch up. Alternative media and independent investigative journalists have been responsible for pursuing the truth about what happened in Vegas on October 1, and shining a light on the major cover up taking place before our very eyes.

A staggering eight survivors, eyewitnesses and a legal attorney representing key players in the Las Vegas shooting have died in suspicious circumstances. Others are missing. What are the odds on eight people dying, the majority of them very young, in such a short space of time? The odds would be astronomical.

The fact is all of those eight people, every single one of them, had one thing in common, other than being there during the shooting, or having inside information. They all had information on the attack that contradicts the official narrative.

EXCLUSIVE: What Was The Biggest False Flag In 2017?