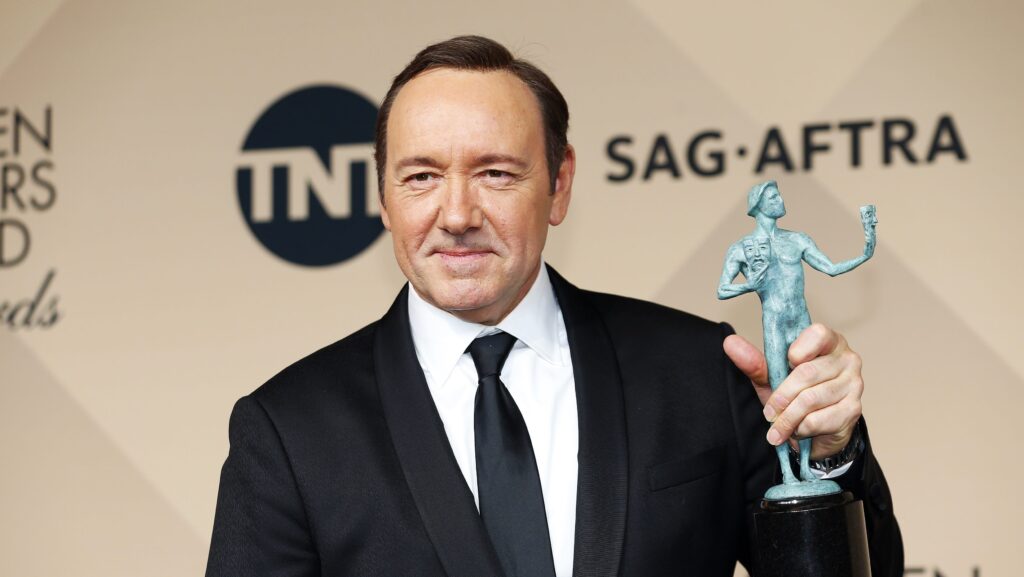 Kevin Spacey is the latest Hollywood deviant to get his turn on the chopping block. It’s been a long time coming.

Actor Anthony Rapp alleges that Spacey invited him to a party at his apartment when he was 14 years old, where, he says, Spacey “tried to seduce” him. There is of course only one reason why a grown man would invite a young boy to his apartment for a drunken party, especially in Hollywood, and that reason became clear at the end of the night. After everyone had left, Spacey carried the boy to his bed, climbed on top of him, and “made a sexual advance.” Rapp was able to wrestle himself away and flee the building.

People are calling Spacey’s alleged treatment of Rapp “attempted molestation” or even just “harassment,” but it is neither of those things. What Rapp describes is actual molestation. It is the sexual assault of a child, far beyond “harassment” and several steps past a mere “attempt.” It is, to say the least, disturbing that we speak in harsher tones about a 93-year-old George Bush touching the butts of grown women than we do about a grown man luring a child to his apartment and forcibly climbing on top of him.

Spacey himself all but confirmed the accusations when he issued a statement conspicuously devoid of anything approaching a denial. He said he was drunk and doesn’t remember what happened. Note: all non-child molesters can definitively declare, drunk or not, that they’ve never sexually assaulted any children. Spacey’s inability to make such a proclamation tells us everything we need to know. Spacey also used this statement as an opportunity to announce that he’s gay, hoping that the media would focus on his gayness rather than his sexual assault of a child. It worked.

Spacey’s alleged pedophilic ways are so widely recognized that Family Guy made a joke about them in 2006. Gawker ran an article about Spacey’s “aggressive love for men” in 2015.

New sexual misconduct accusations have been leveled against several Hollywood A-listers as the fallout from the Harvey Weinstein scandal continues to roil the film industry.