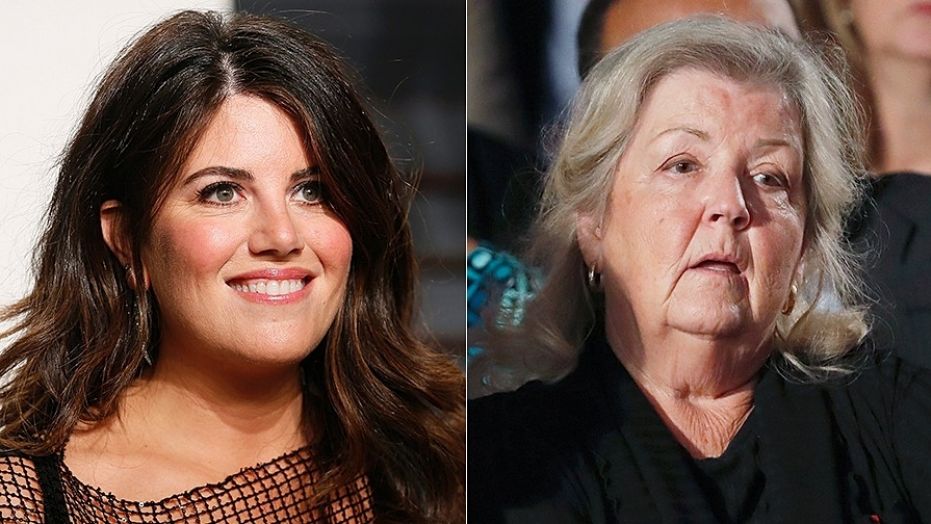 Monica Lewinsky raised eyebrows over the weekend when she tweeted the hashtag #MeToo, marking herself as a victim of sexual harassment or assault.

Lewinsky, who carried on an affair with then-President Bill Clinton while a White House intern in the 1990s, did not go into details about her experience.

Several women have accused Clinton of sexual misconduct, dating back to his tenure as governor of Arkansas. Clinton has only admitted to having consensual relations with Lewinsky and Gennifer Flowers.

The #MeToo hashtag gained traction after actress Alyssa Milano asked Twitter users to respond with that message if they had been subject to unwelcome advances.

Juanita Broaddrick, who has long accused former President Bill Clinton of raping her in the 1970s, lashed out at Monica Lewinsky on Thursday after she tweeted the #MeToo hashtag, marking herself a victim of sexual harassment or assault.

Lewinsky famously had an affair with then-President Bill Clinton while a White House intern in the 1990s. In several tweets, Broaddrick accused Lewinsky of not standing up for other women who accused Clinton of inappropriate sexual behavior over the years.

“I have always felt sad for you, but where were you when we needed you?” Broaddrick tweeted at Lewinsky.

Better late than never Monica Lewinsky’s ME TOO. I have always felt sad for you,but where were you when we needed you?

Broaddrick made reference to Kathleen Willey and Paula Jones, two other Clinton accusers.

“Your silence was deafening in the 90’s when Kathleen, Paula and I needed your voice,” she tweeted.