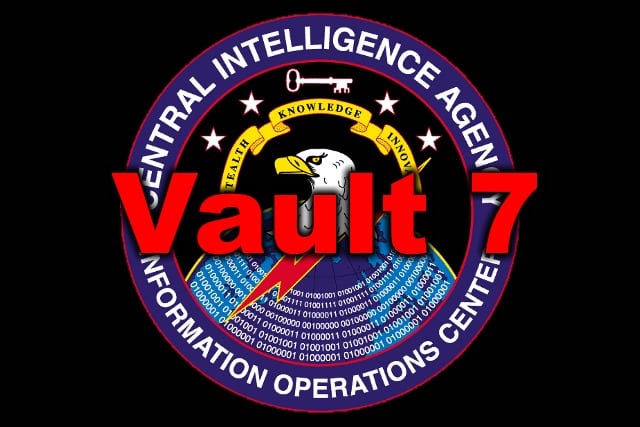 This is a very touchy, controversial topic, but I’ve found the info below to be TRUE for the most part!

One of the many pressing stories that remains to be told from the Snowden archive is how western intelligence agencies are attempting to manipulate and control online discourse with extreme tactics of deception and reputation-destruction. It’s time to tell a chunk of that story, complete with the relevant documents.

Among the core self-identified purposes of JTRIG are two tactics: (1) to inject all sorts of false material onto the internet in order to destroy the reputation of its targets; and (2) to use social sciences and other techniques to manipulate online discourse and activism to generate outcomes it considers desirable.

Critically, the “targets” for this deceit and reputation-destruction extend far beyond the customary roster of normal spycraft: hostile nations and their leaders, military agencies, and intelligence services. In fact, the discussion of many of these techniques occurs in the context of using them in lieu of “traditional law enforcement” against people suspected (but not charged or convicted) of ordinary crimes or, more broadly still, “hacktivism”, meaning those who use online protest activity for political ends.

The title page of one of these documents reflects the agency’s own awareness that it is “pushing the boundaries” by using “cyber offensive” techniques against people who have nothing to do with terrorism or national security threats.