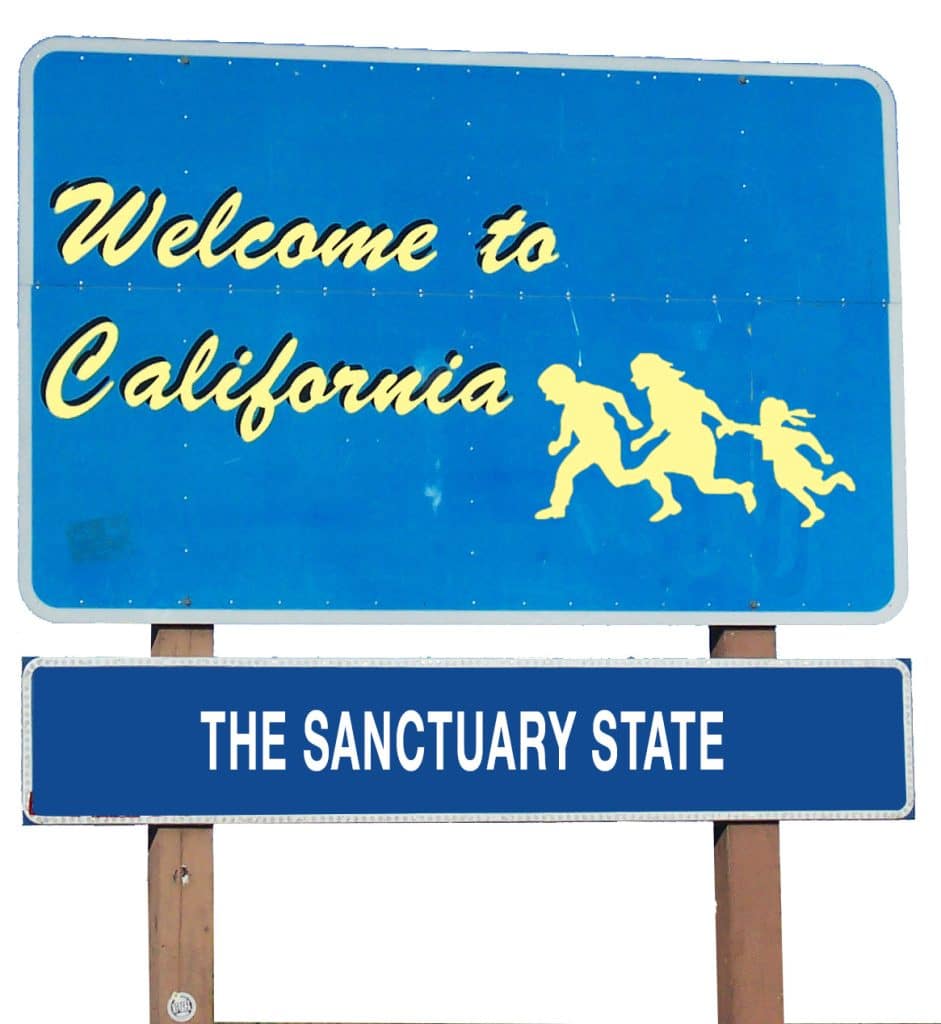 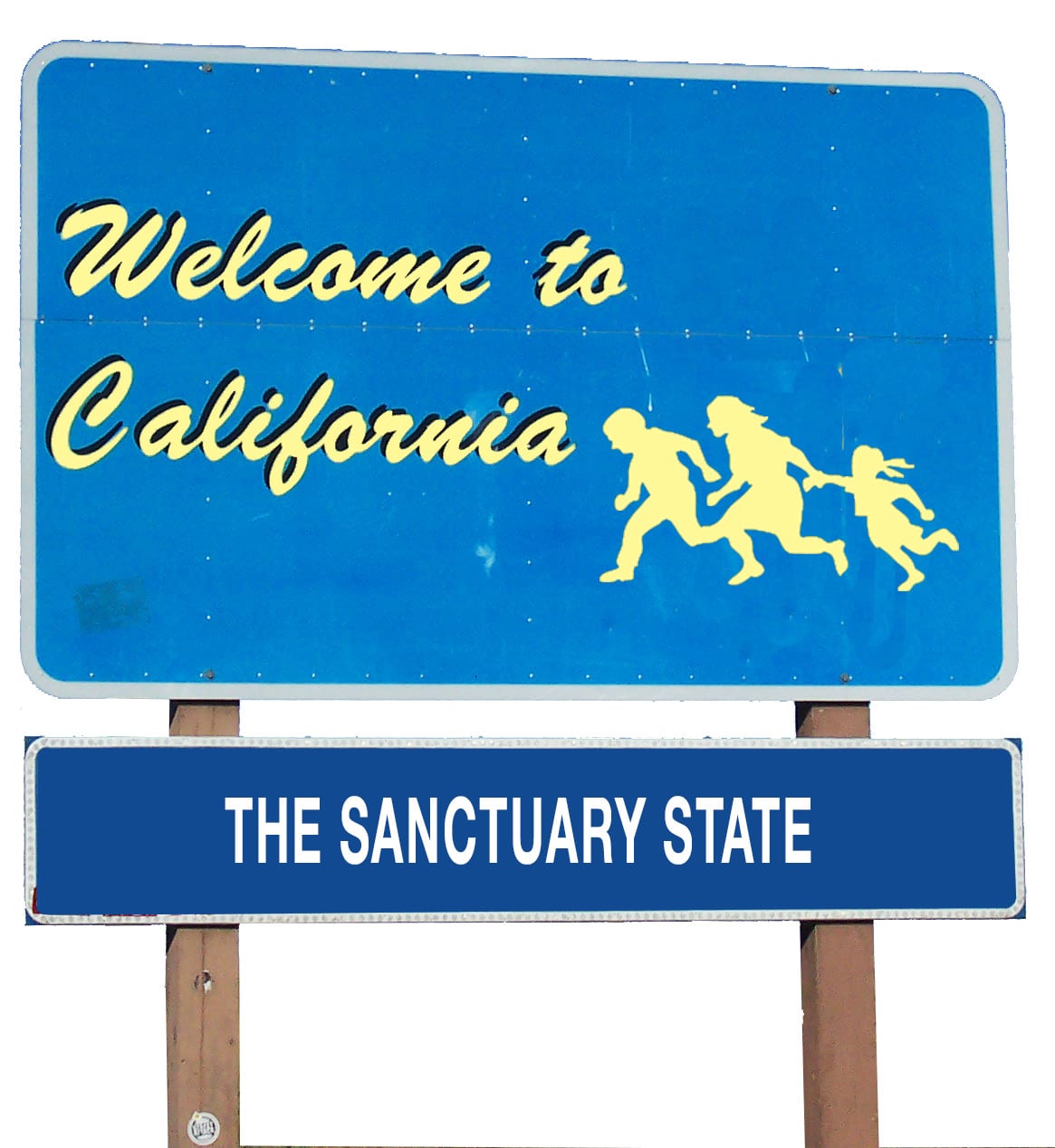 Senate Bill 54, which takes effect in January, has been blasted as “unconscionable” by U.S. Atty. Gen. Jeff Sessions, becoming the focus of a national debate over how far states and cities can go to prevent their officers from enforcing federal immigration laws.

Brown took the unusual step of writing a signing message in support of SB 54. He called the legislation a balanced measure that would allow police and sheriff’s agencies to continue targeting dangerous criminals, while protecting hardworking families without legal residency in the country.