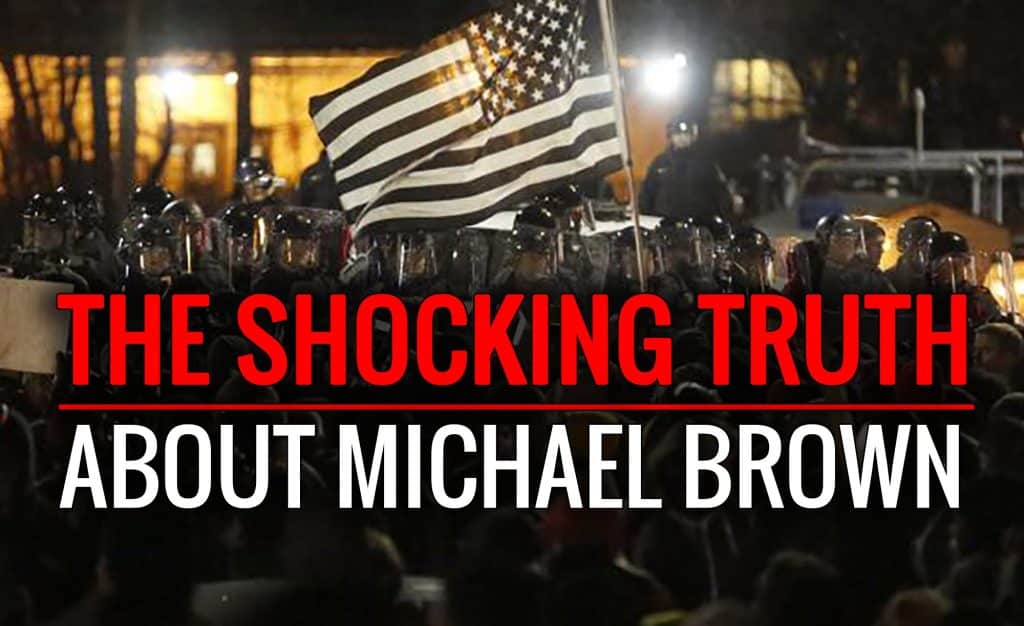 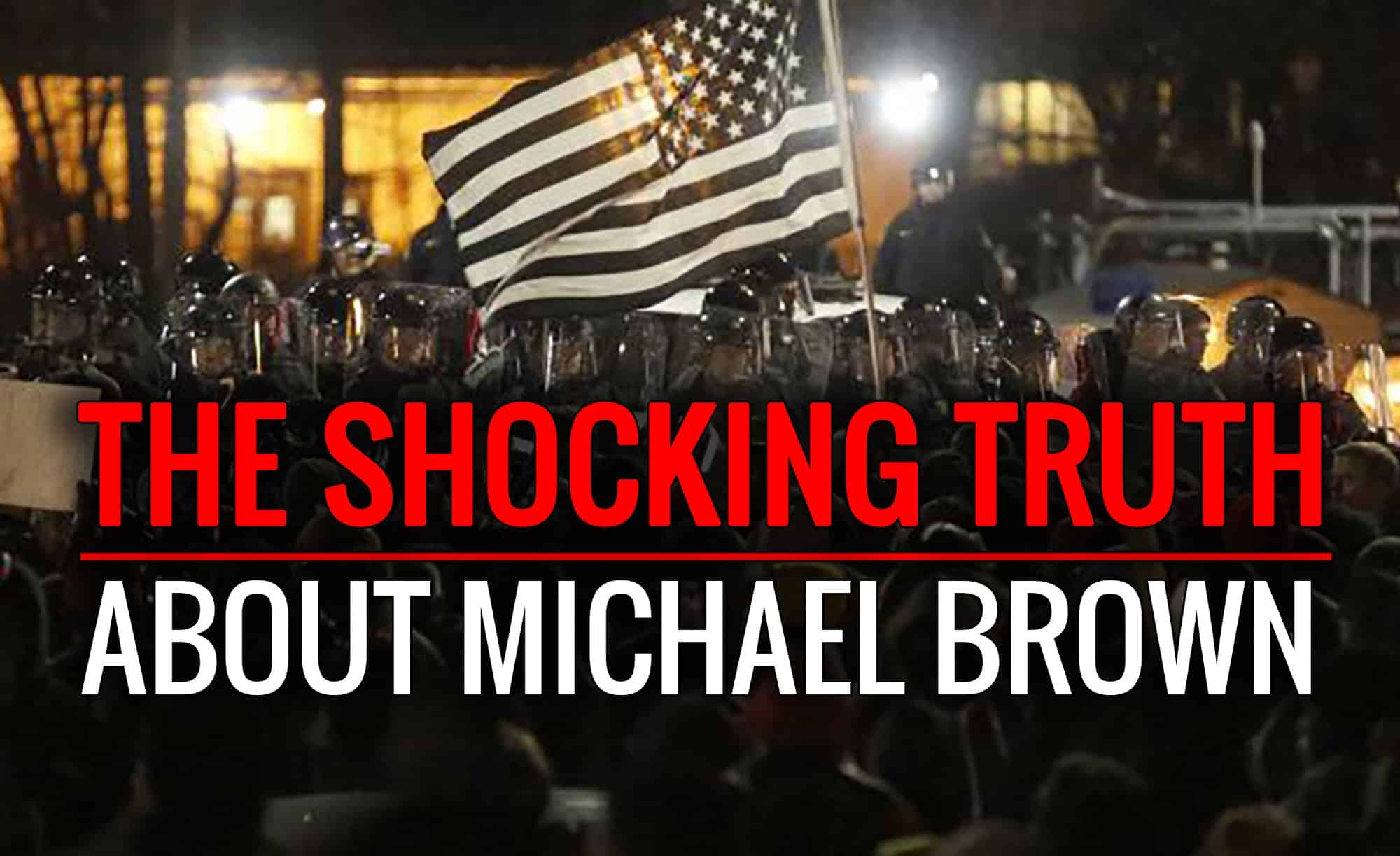 Wonder if Obama and Sharpton have viewed this video.
Attached is a video taken from a cell phone, showing how Michael Brown…..(yes, the one and the same)….treats a senior black male. This 300 lb. young boy (that’s what media calls him) is the same Michael Brown that attempted to take a gun away from a police officer and paid with his life. Here is the fellow that all of the riots are about. Videos don’t lie. You will not see this in the media. Pass this around so the truth can be known. It needs to be seen!

And the government paid Michael’s family off … this POS!