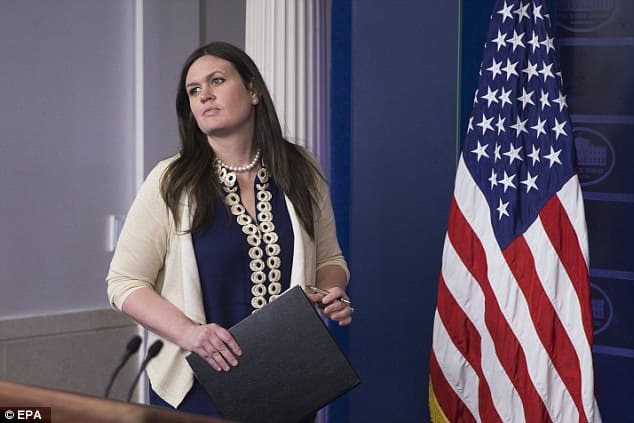 This was first published on Conservative Tribune:

The father of an Air Force master sergeant currently on his second tour of duty in Afghanistan, Joseph wrote the letter to his son while the soldier was serving in Iraq to remind him of everything that was at stake.

“Please don’t lose sight of your purpose,” Joseph had written. “You’re the only hope and glimmer of light for the good, innocent men, women and children that you are protecting. This may be hard for you to see or understand.

“Most people know that all of you are there because you volunteered to be there. Your actions and dedication are seen by people throughout the world as without a doubt the most heroic action of any person which can be made.

“You and the soldiers standing next to you from all of the other countries are the pride of not only the nations they represent, but every individual that yearns to be free,” the letter concluded. “Stand tall, my son, and be steadfast. For it is you who are the defender of freedom.”

That was beautiful. It’s no wonder Sanders grew emotional.