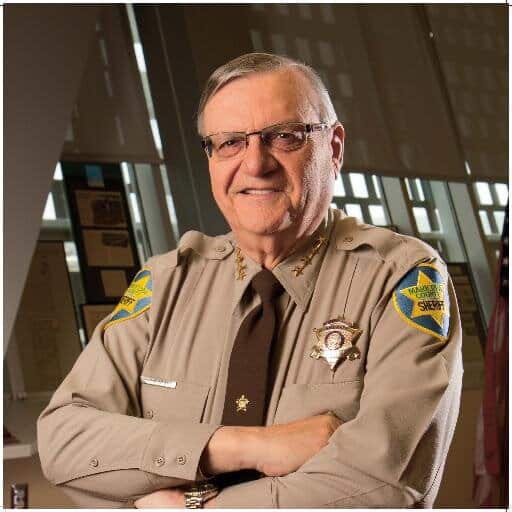 I am pleased to inform you that I have just granted a full Pardon to 85 year old American patriot Sheriff Joe Arpaio. He kept Arizona safe!

Thank you Mr. President. Sheriff Joe deserves the pardon not ONLY because he has long stood for truth and justice, but also because the entire case against him was, well, just silly, because it was his duty to work along the Mexico border rounding up illegals. Therefore he was never discriminating. THANK YOU! #MAGA