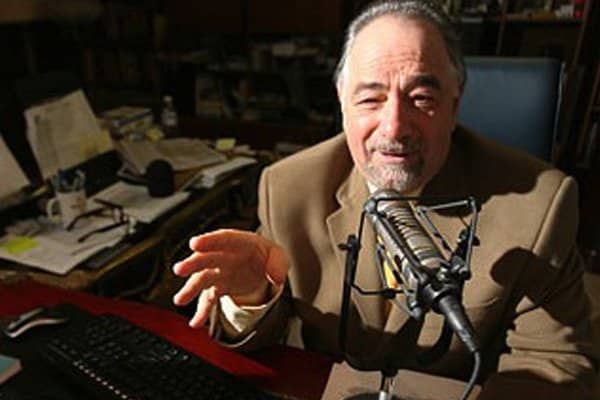 Millions of Americans will revolt if the globalists remove President Trump from office or render him powerless, radio host Michael Savage warned.

Americans could even “resort to mob violence” because they’ll have nothing to lose once they “are finally aware of the fact that they’ve been tricked by their society, and that no matter how hard they work as middle-class people” they have nothing to gain, the Savage Nation host said Friday.

Where is the problem you may ask? If you review Savage’s latest show which we refuse to syndicate here you’ll hear him going on and on bad-mouthing everybody under the sun including millennials as well as alternative health cures like cannabis and hemp. Hemp has been proven to help medicinally and Savage has NO EVIDENCE of the contrary. All his talk on “marijuana being addictive and the most dangerous” is based on pure speculation plus what the government elite has pushed down the line with propaganda and the war on drugs. He has NOTHING to back up his claims on “CBD Oil, etc”. He’s asking for it and the only way he’ll get it is if he PAYS THEM! Watch! Who is against the little man getting healthier yet all along getting healthier themselves? The ELITE. They want to keep the cures from us and for us to die. The CONTROLLED OPPOSITION, MICHAEL SAVAGE is along with THEM!