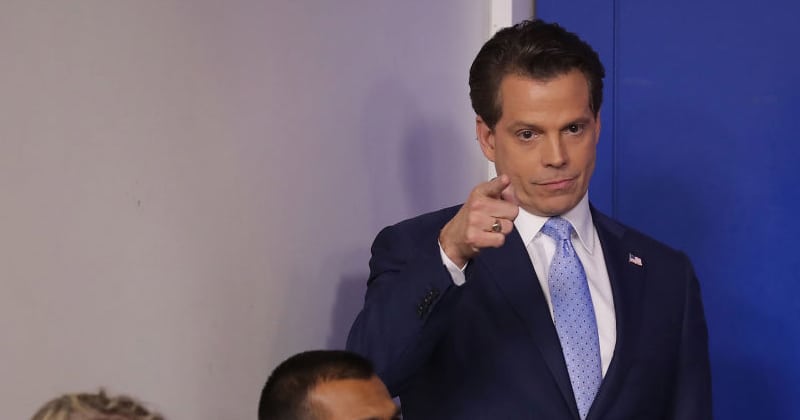 WASHINGTON — Anthony Scaramucci, President Trump’s new communications director, vowed on Tuesday to purge the White House staff of disloyal aides in an effort to crack down on leaks, as another member of the press staff resigned from a West Wing reeling from an unfolding shake-up.

“I’m going to fire everybody — that’s how,” Mr. Scaramucci told reporters in the White House driveway, when asked how he planned to identify who had been disclosing information to reporters without authorization and ensure that the leaks stopped. He said he had authority directly from Mr. Trump to do so.

“You’re either going to stop leaking, or you’re going to get fired,” he said.

“If I’ve got to get the thing down to me and Sarah Huckabee, then the leaking will stop,” he added, referring to Sarah Huckabee Sanders, the newly named press secretary who stepped in after Sean Spicer resigned last week in protest of Mr. Scaramucci’s hiring.

Michael C. Short, an assistant press secretary who had been close to Mr. Spicer, resigned just hours after Mr. Scaramucci had been quoted in a news report saying he would be fired, according to a person familiar with the matter who insisted on anonymity to discuss a personnel matter.

His departure marked another setback for Reince Priebus, the White House chief of staff and former chairman of the Republican National Committee, who populated the West Wing with a group of former R.N.C. aides loyal to him. Those affiliated with the establishment forces of the party are often viewed with suspicion by others in Mr. Trump’s inner circle.

Politico’s Tara Palmeri was the first to report the news.