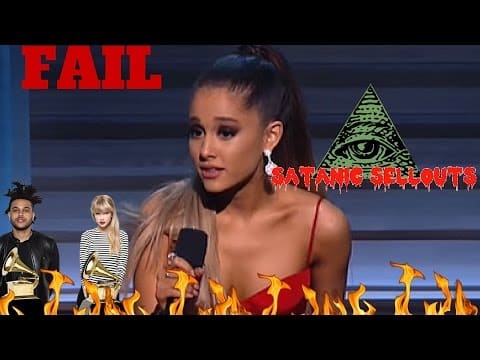 After Ariana Grande’s concert was abruptly interrupted by a loud explosion that turned out to be a Muslim Terror Attack that killed 22 mostly children and injured over 50 more, she is now looking out for her brand as usual. Yes, The Illuminati has issued an Ariana Grande Publicity Stunt for June 4th. 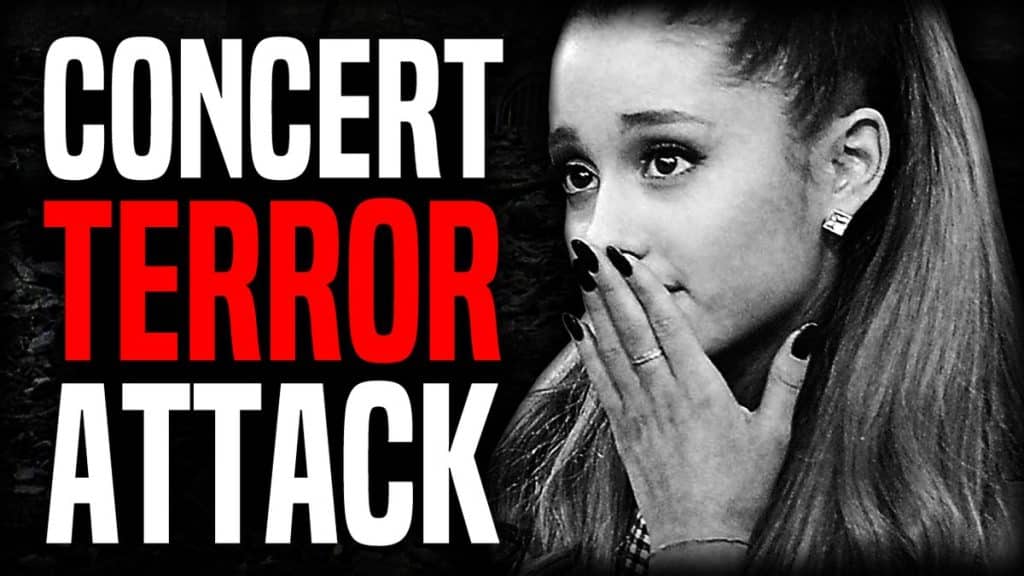 They are covertly going under the name “One Love Manchester” to make it seem innocent. They aren’t going to just come out and tell you “this is a publicity stunt we have scheduled”. I’m a Publicist and I have worked on both sides of the media for over a decade.  I know firsthand how these things work.

Let’s take a look at what ARIANA GRANDE STANDS FOR: 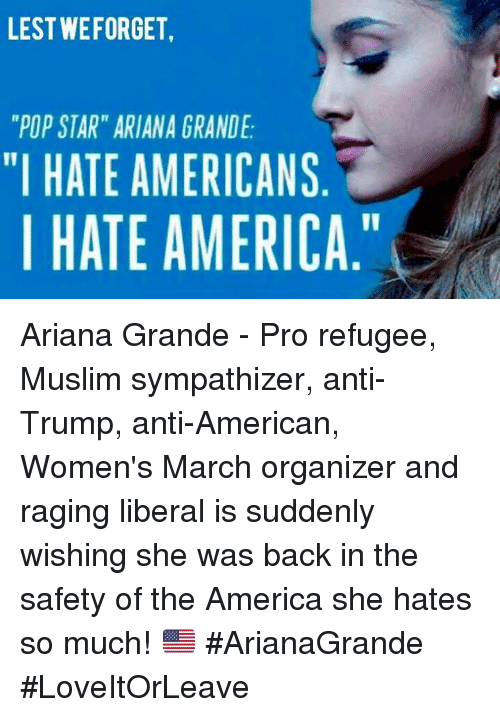 25 For whoever desires to save his life will lose it, but whoever loses his life for My sake will find it.