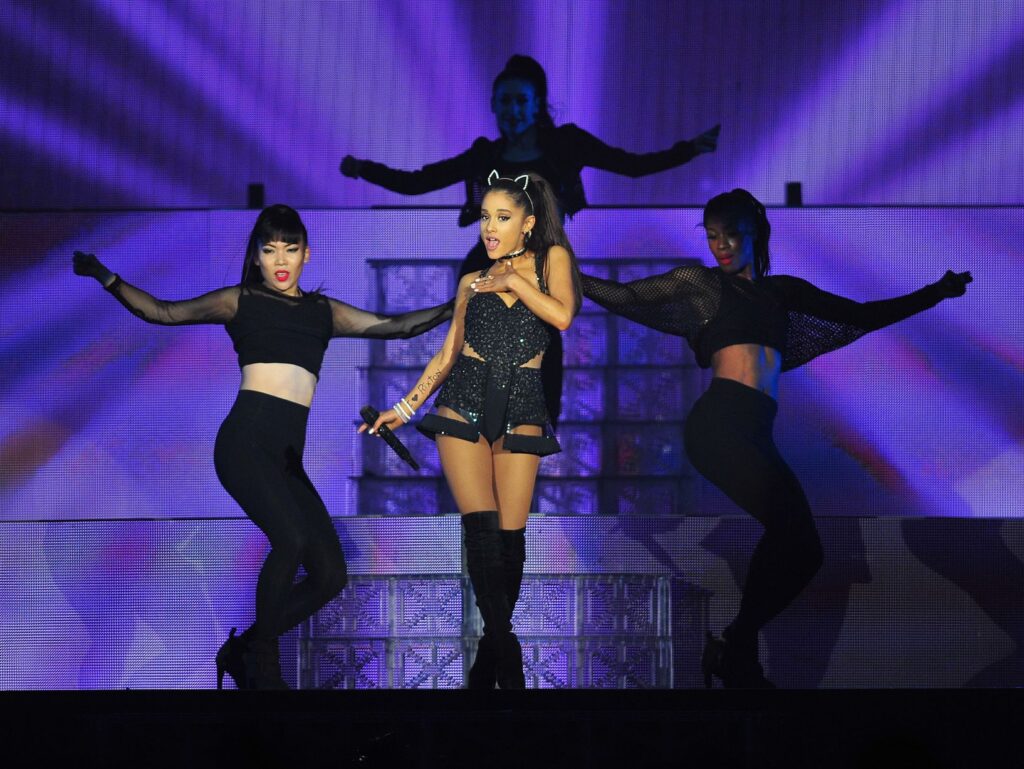 This is at Manchester Arena, the largest entertainment venue in Europe that holds 21,000 people. Reports say it was aprox. 10:30pm in the UK and he concert was ending. No smoke has been reported. Just a loud bang and people crying. 19 confirmed fatalities and 50 additional injuries per Fox News. The Cops and First Responders are all over the place! It was reported that people were trying to contact their loved ones but the cell phones were down.
We first speculated this could have been a balloon or equipment malfunction but it now appears that this was in fact a terror attack.

The Police are now focusing actually outside the foyer and arena near a ticket booth. .

Subscribe to updates to be updated on this developing story!