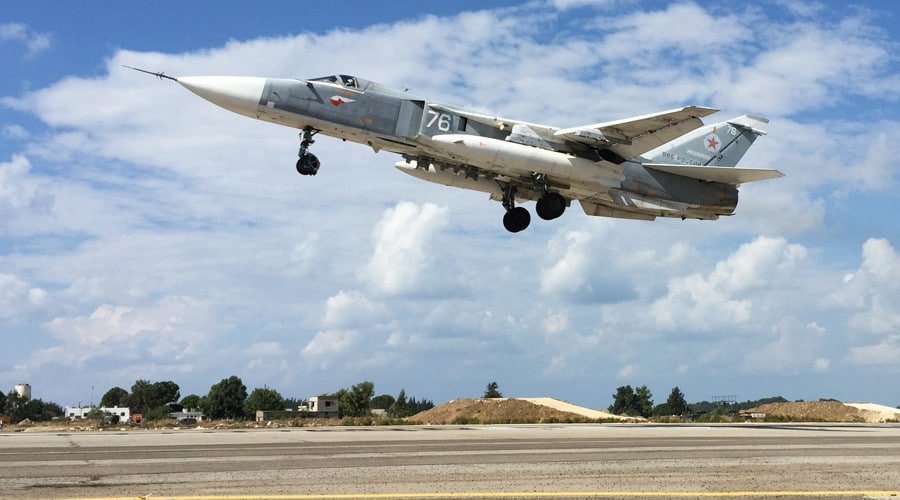 Things are heating up in The Mid-East with Russia backing Syria. Could this be the beginning of WWIII?

From Daily Mail: Vladimir Putin has today diverted a warship to protect the Syrian coast and vowed to bolster Bashar al-Assad’s missile defences against further US strikes as fears grew the crisis could topple into war between Russia and the West.

From RT: Six MiG-23 fighter jets were destroyed in the operation, along with a material storage depot, a training facility, a canteen and a radar station, according to Russia’s Ministry of Defense (MoD).

Also From RT: 70 Percent of Russians approve of Anti-ISIS Airstrikes in Syria!

Senator Rand Paul has urged the President to stick to the position on Syria that he espoused before taking office – that military intervention will do more harm than good.

The mainstream media has done nothing but push the total war agenda after the Syrian chemical attack, but who really stands to gain from the overthrow of the Assad regime in Syria? Share and Let us know what you think in the comment section below …