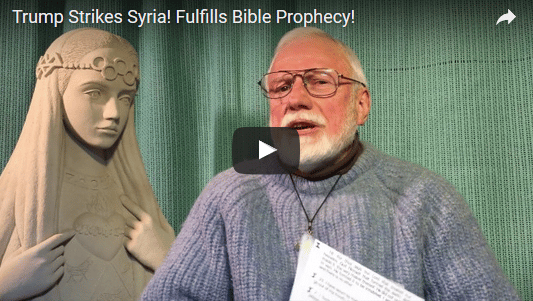 Well, everybody is on the edge their seats this morning after President Donald Trump initiated a missile strike on Syria last night around 8:40pm in the US; 4:40am in Syria. Here is what a trusted brother and prophet, William Tapley has to say about this. We’ve shared his site & prophecies previously!