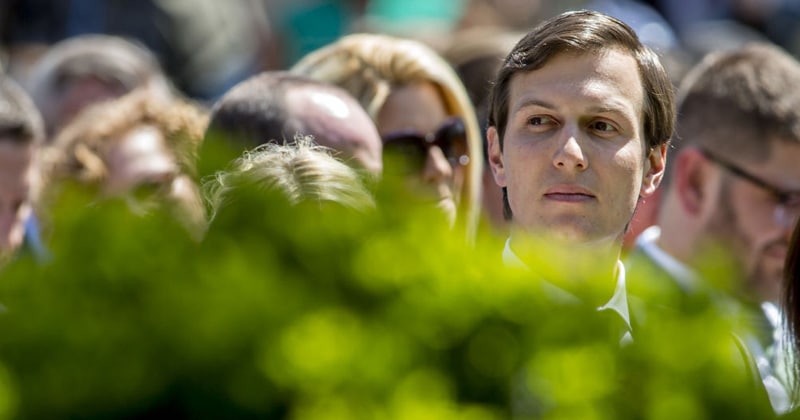 by Scott Greer | The Daily Caller

The hashtag #FireKushner became the top trending topic on Twitter Friday night, thanks to outraged Donald Trump supporters who blamed Jared Kushner, the president’s son-in-law and top adviser, for the decision to strike Syria.

According to the outraged Trump supporters, the Syrian strike was a betrayal of Trump’s “America First” platform. They blame that policy change on Kushner.

Irate Trump supporters also tweeted out #KeepBannon Friday night in addition to #FireKushner, in reference to reports that White House chief strategist Steve Bannon may be dismissed soon. Bannon is considered to be the Trump adviser who represents populist-nationalism in the West Wing.

Bannon supporters, on the other hand, see Kushner as a “globalist” who’s undermining Trump’s populist message.