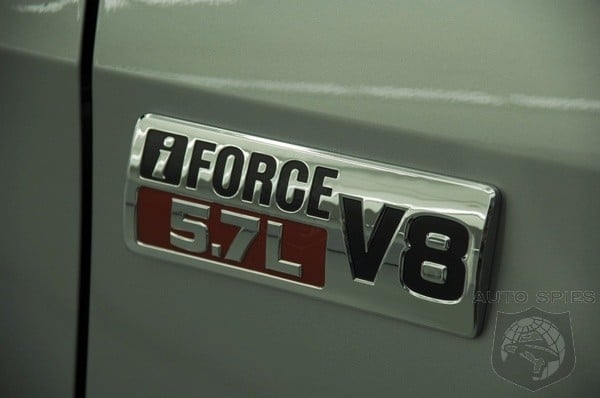 I was tipped off by a business friend living in Nashville, TN who reported she had to return safely home without getting fuel so I began to research.

“Someone smelled gas in rural Shelby County, Ala., south of Birmingham, last week, according to Colonial Pipeline Company, forcing the shutdown of ‘Line 1,’ the major pipeline pumping fuel from Houston to New York. Colonial says the pipe is being repaired and should be operational next week, but in the meantime, the shutdown will results in shortages and likely higher fuel prices at points north of Birmingham. Tennessee is expected to be one of the first states that sees the price surge.”

CNN reports a pipeline leak in Shelby County, Alabama could affect customers on the East Coast. It is reported that 250,000 gallons spilled.

AAA reports the company planned to open the pipeline this weekend, but bad weather delayed those plans.