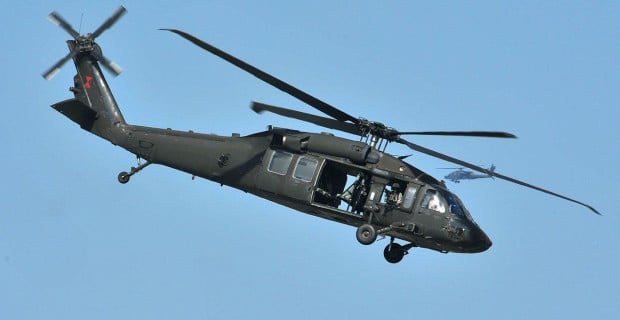 “I’m a London Kentucky resident who received this horrible message today along with all of my friends and family. The most un-nerving part of it all was all of the Black Hawk Helicopters in our skies at the same time… This was NO ACCIDENT!!!” – Unknown Name of Caller

“If it was just a test then how come 6 army helicopters was flying in formation over Clay Co just moments after the text was sent out?” asked Angie Gibson.

[What’s really scary] is another theory making the rounds was that the initial text message was sent out to the wrong group and that it was initially only meant for government employees and emergency responders. [Was this meant be Martial Law? What do you think? Share with us in the comment section below and pay Infowars a visit.]

Paul Joseph Watson is the editor at large of Infowars.com and Prison