Who Are Targets of Human Traffickers?

Anyone can be a victim of Human Trafficking. Those exploited by traffickers represent people of all races, genders, backgrounds and social and economic statuses. A trafficker can be anyone — a classmate, employer, family friend, acquaintance, a boyfriend/girlfriend, or someone you met online.

According to Polaris, who operates the U.S. National Human Trafficking Hotline, there were 10,359 trafficking situations reported to the Hotline in 2021. In those situations, a total of 16,554 likely victims of trafficking were identified. As shocking as these numbers are, they are likely only a fraction of the actual problem.

Since 2000, traffickers have recruited 55% of all sex trafficking victims online through social media, messaging apps, chat rooms, dating apps, classified ads, or job boards– making the internet the most widely used tool to scout out and groom potential victims into this horrific crime. Additionally, traffickers use the internet to solicit buyers. In 85% of all cases, the internet was the primary form of advertising humans for sale (2020 Human Trafficking Report.)

As a whole, the internet remained the top reported recruitment location.
Sex trafficking occurs when someone uses force, fraud or coercion to cause a commercial sex act with an adult or causes a minor to commit a commercial sex act.
Much like the grooming tactics employed by sexual predators, sex traffickers often lure their target into an online relationship, with the ultimate goal of meeting in person.

READ THIS  The Ugly Truth About Child Labor Including Prostitution, Slavery, Sweatshops & Everything In Between

It’s critical for parents to talk to their kids about sex trafficking and recognize the red flags that a child is possibly being trafficked. 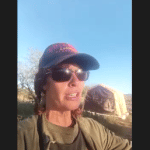 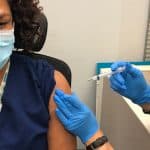 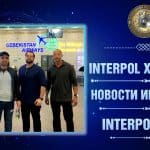 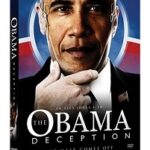 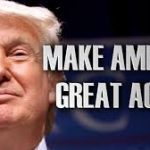