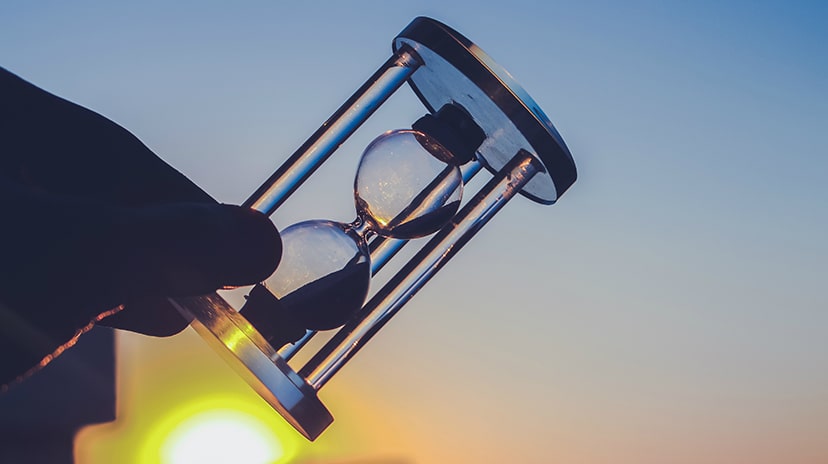 Prophetic Word: The Lord Says, ‘I Need People Who Can Interpret the Times’

Prophetic Word: The Lord Says, ‘I Need People Who Can Interpret the Times’

There are those gifted to decipher hidden symbols and profound truths from parables in the night, but how many can accurately interpret the headlines of the day? Where are those with an “excellent spirit” like Daniel who are filled with knowledge, understanding and the ability to decipher the problems we’re facing in the real world?

“Then this Daniel was preferred above the presidents and officials because an excellent spirit was in him, and the king thought to set him over the whole realm” (Dan. 6:3, MEV).

The Lord spoke to me today when I was bemoaning the fact that I wasn’t having dreams like I used to. There was a season when I dreamt almost every night and recorded everything—even up to nine dreams in a row. During that season, God spoke a lot of things to me, and I even produced a Dream Interpretation teaching series as a result. Lately, however, my visions in the night have been almost nonexistent.

The other morning, as usual, I headed straight for the various media sources I scan each day to see what was happening. Though I read the Word daily, I almost rebuked myself for being so drawn to the news. Then the Holy Spirit tapped me on the shoulder and said, “You’re not interpreting dreams right now because people need to know how to interpret the times.