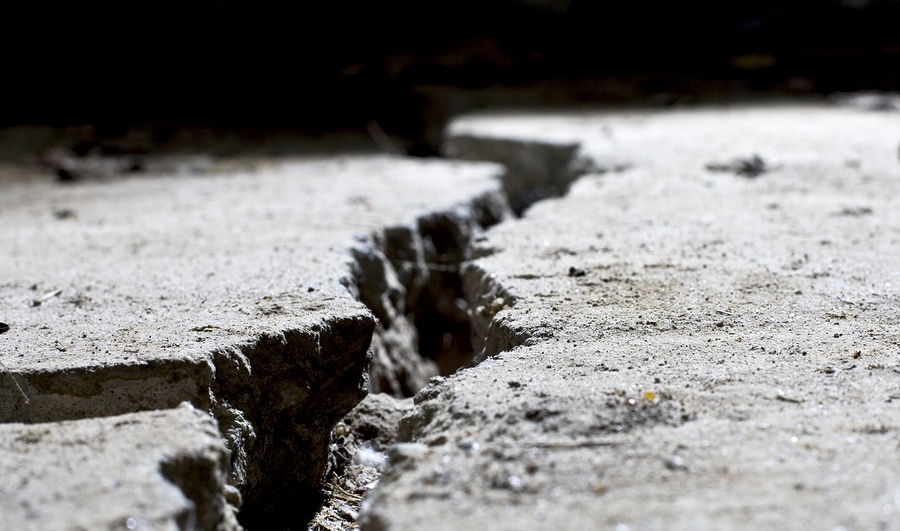 Prophecy: Do Not Fear the Earthquake

Prophecy: Do Not Fear the Earthquake

As I was spending time with the Lord, He said, “Tell My people not to fear the earthquake. The ground is shaking all around, but that does not mean that I am not at work. Through the shaking, I am exposing weak foundations.”

Realignment and Rebuilding of Foundations

The Lord says, “There are many who thought they built their homes (beliefs) on the solid rock. However, as the shaking has come, their foundation has cracked, and for some, it has crumbled.”

I saw people sitting around looking at the ruins. Hopelessness is lurking about, and for some, it is sitting right beside them. Some are sifting through, trying to find treasures and memories that they can hang on it. However, they are not looking forward; they are stuck in the moment. Others are angry and demanding an explanation for the shaking. And yet, all they hear is silence.