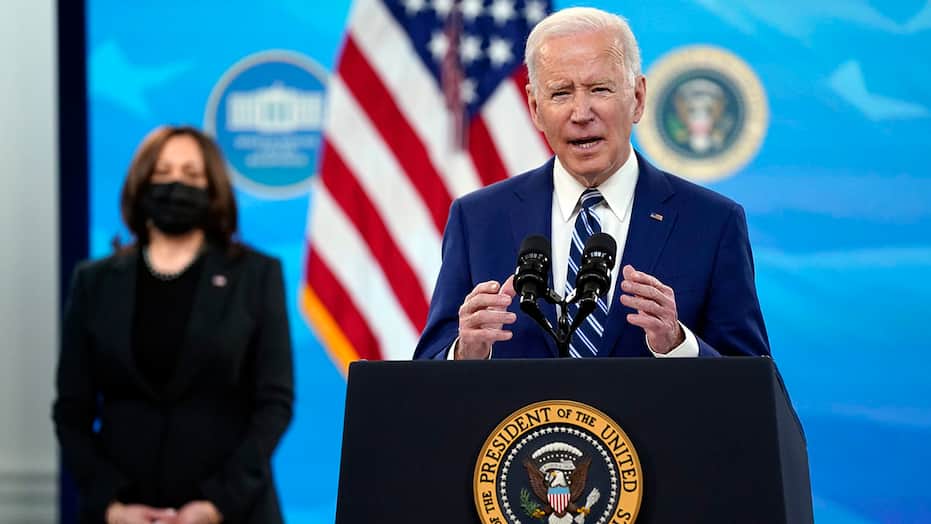 Biden on Thursday announced a set of executive actions and legislative proposals on gun control, saying that gun violence is “a public health crisis” and the administration’s actions do not contravene Second Amendment rights.

The administration aims to “confront not just the gun crisis but what is actually a public health crisis,” Biden said in his remarks in the Rose Garden. He was joined by Harris.

“Nothing I’m about to recommend in any way impinges on the Second Amendment,” Biden said. “These are phony arguments suggesting that these are Second Amendment rights at stake from what we’re talking about.”