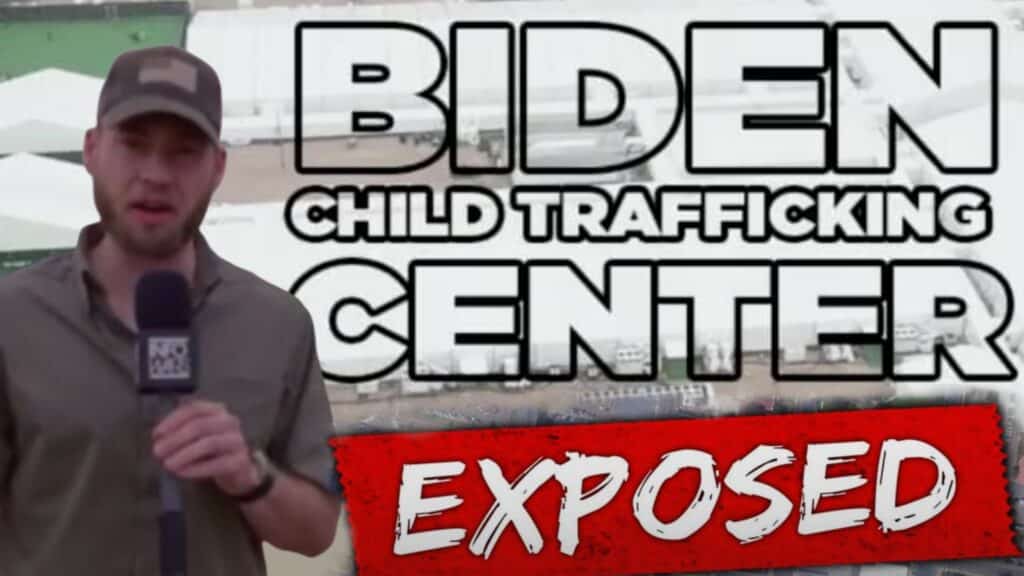 Children, even brothers and sisters, are reportedly engaged in sexual acts with each other in the migrant facilities housing thousands of illegal aliens in McAllen, Texas.

The American people would be shocked to see the inhumane conditions of the tent-camps used to detain thousands of migrants flooding across the U.S. border under the Biden administration, a source from inside the facility warned InfoWars host Owen Shroyer.