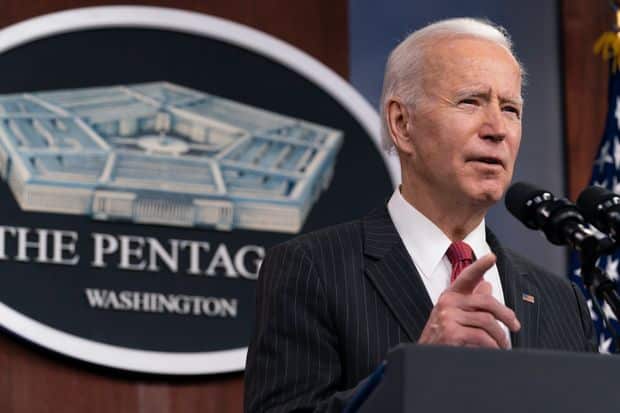 via The Associated Press:

WASHINGTON—The United States launched airstrikes in Syria on Thursday, targeting facilities near the Iraqi border used by militia groups backed by the Iranian regime. The Pentagon said the strikes were retaliation for a rocket attack in Iraq earlier this month that killed one civilian contractor and wounded a U.S. service member and other coalition troops.