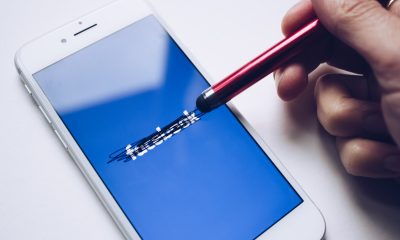 The End of Social Media? FTC Calls For Breakup of Big Tech

The Federal Trade Commission sued to break up Facebook [last] Wednesday, asking a federal court to force the sell-off of assets such as Instagram and WhatsApp as independent businesses.

“Facebook has maintained its monopoly position by buying up companies that present competitive threats and by imposing restrictive policies that unjustifiably hinder actual or potential rivals that Facebook does not or cannot acquire,” the commission said in the lawsuit filed in federal court in Washington, D.C.

The lawsuit asks the court to order the “divestiture of assets, divestiture or reconstruction of businesses (including, but not limited to, Instagram and/or WhatsApp),” as well as other possible relief the court might want to add.

The announcement is a major step that has been years in the making, with Facebook and several other major U.S. technology companies having grown quickly in the past 10 years with little government oversight.

This is only a START, because under these guidelines, Facebook will still own Facebook. More actions need to be taken than just selling off Instagram and WhatsApp!!!

It’s definitely a step in the right direction!