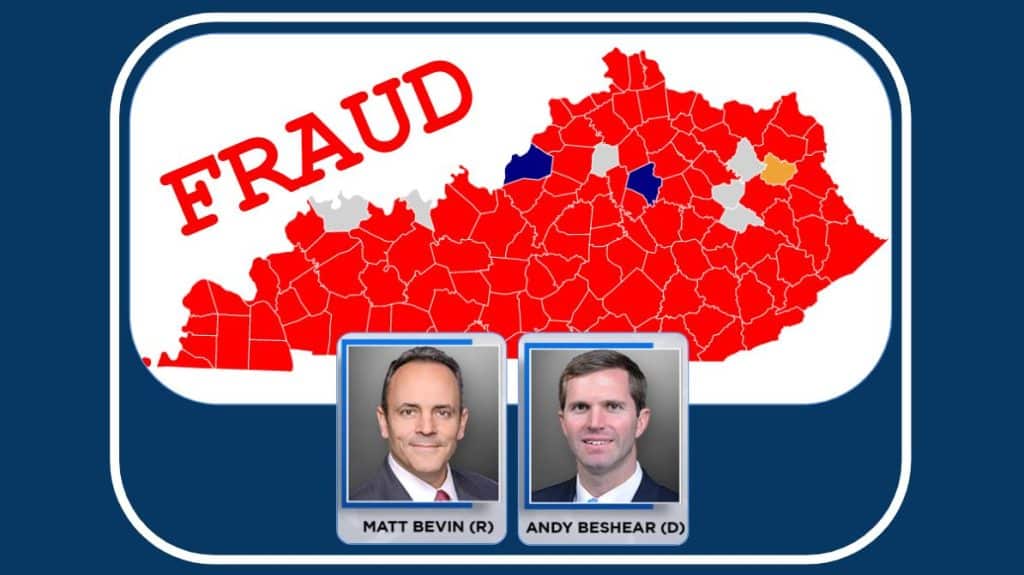 The Lamestream Media and Liberal Fact-checkers are busy denying that there was any Voter Fraud, but we know there always is, and many Anons immediately questioned this odd race in Kentucky.

In 2016, our own Tore Lindeman and her husband, who is not a U.S. citizen went to cast their votes at their local precinct. Tore had not yet switched her address over to her new residence and instead produced her passport. She was refused and told she would have to show her state issued ID. A woman seated at the desk looked at her printed list and said, “Barry Lindeman CAN vote, but NOT you.” Tore responded to the woman by explaining that she was Lindeman’s wife and referred the woman again to her passport, to which the woman told Tore that was NOT considered valid identification.

Tore demanded the woman immediately take her husband off the list, since he is not a U.S. citizen. The woman said that was something he would have to do on his own and that if he is on the printed list, he could vote. Tore told the woman she didn’t know how to do her job, and the interchange became increasingly more heated. The police (located next door) were called to straighten things out.

When they arrived, the police confirmed to the woman behind the desk that a U.S. passport is indeed a valid form of ID, and that since her husband is not a U.S. citizen, he is legally not allowed to cast a vote at all, yet he was still on their list.