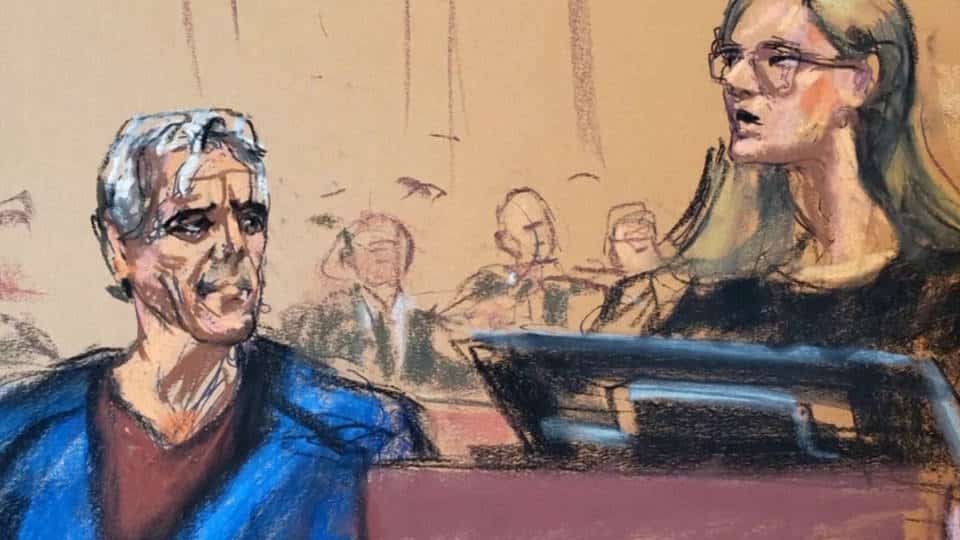 NEW YORK (AP) — A judge denied bail for jailed financier Jeffrey Epstein on sex trafficking charges Thursday, saying the danger to the community that would result if the jet-setting defendant was free formed the “heart of this decision.”

Epstein, with his hands folded before him, showed no reaction to the announcement by U.S. District Judge Richard M. Berman. It means Epstein will remain behind bars while he fights charges that he exploited dozens of girls in New York and Florida in the early 2000s.

“I doubt that any bail package can overcome danger to the community,” Berman said.