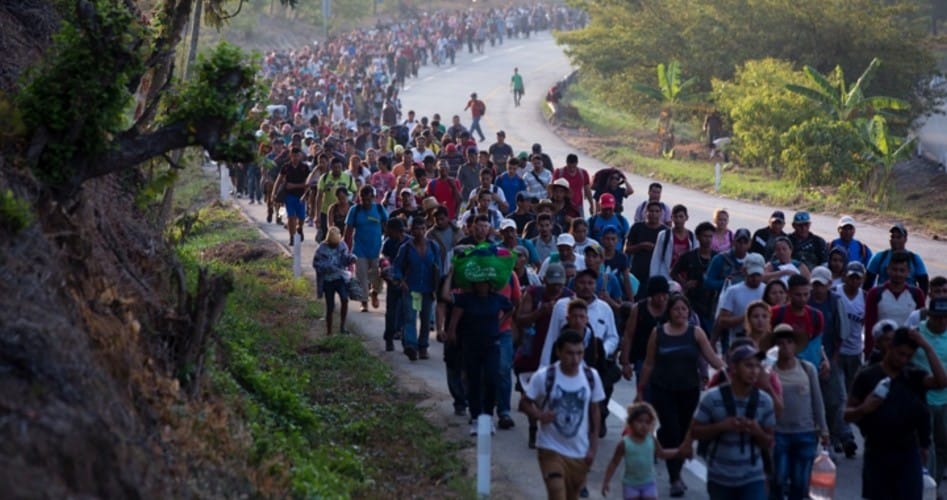 “This is criminal,” Morgan, who served under former President Donald Trump, told Newsmax on Sunday. “The U.S. has lost control of the border in the Del Rio sector.”

“This would not have happened under the Trump administration,” he added.

Amid a surge of an estimated 15,000 migrants crossing and gathering under a bridge in Del Rio – including Haitians fleeing unrest after the assassination of President Jovenel Moïse this summer – Biden’s Department of Homeland Security has forced resources to surge to the area, leaving 224 new miles of river border unpatrolled as the U.S. Border Patrol is pulled off surveillance to act merely as “processing agents,” sources told Morgan.

The exposure of those 224 miles is all a direct result of the recent flood of migrants, including Haitians seeking refuge, Morgan told Newsmax by phone Sunday morning.